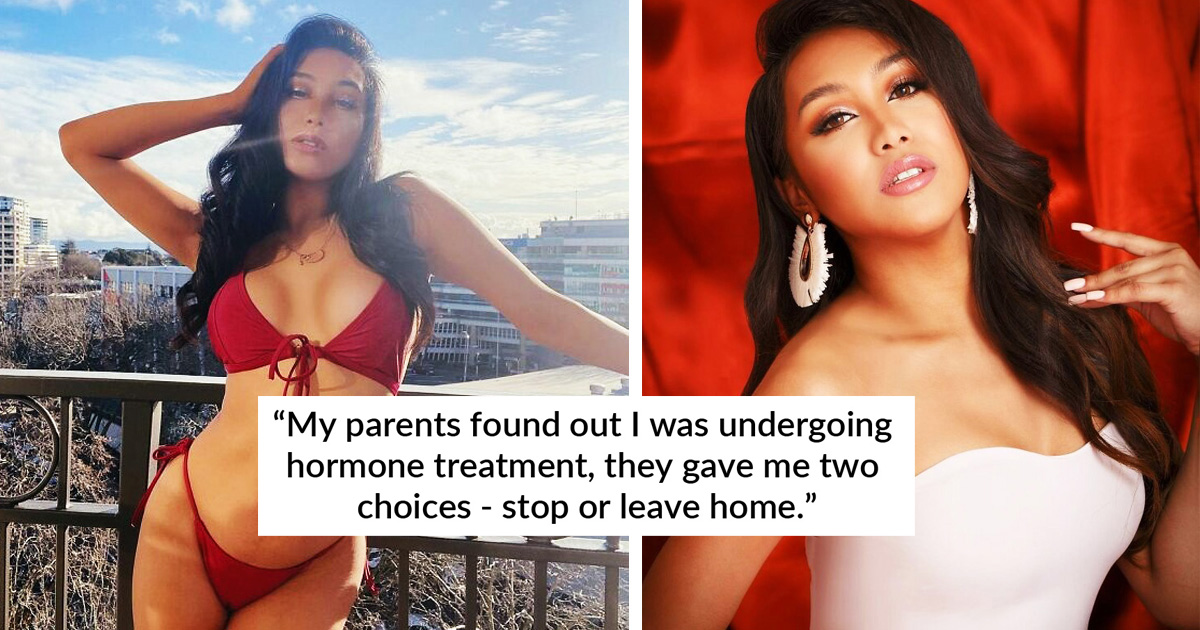 Parents across the globe are falling out with their kids occasionally. They often succeed in patching up things, but in some cases, a reunion is challenging to achieve, and biological parents might after that disown children. Such experience has proved painful for all parties involved, especially for the child who might suffer psychological harm due to rejection.

Arielle Keil is an excellent example of the mentioned above. But indeed, she has worked on her shortcomings and attained stardom, having accepted her true self. In the community of transgender, Arielle has made history, becoming the 1st ever transition to be crowned Miss Intercontinental New Zealand 2020.

Arielle, the Filipino woman, was over the moon with excitement after she was announced the winner. Specifically, she had started her transition journey in 2017 but got disowned by her family, which resulted in a complete kick out of their home. But regardless of how she was treated, Arielle has flourished, and interestingly, the relationship with her dad has remained since then.

26-Year-Old Arielle will be representing New Zealand in the Miss Intercontinental Pageant. She’s more confident than ever, having carried out a gender reassignment surgery. Originally, Arielle, born a boy in Davao City in the Philippines, was named Andrew but grew up in Auckland, New Zealand.

Like any parent would have reacted, Arielle’s dad struggled to connect as there isn’t much of the father/son relationship. It turned out; things have improved as Arielle’s dad has entirely accepted her as his daughter. What love can beat a father’s love? O the other hand, Arielle doesn’t just own a shining crown, but also a degree in fashion design is in the pipeline.

Finding her feet as an adult after being rejected and becoming fully independent earned Arielle the respect of her father. And for anyone struggling with being scared and alone, Arielle revealed that there are two types of a family of life: the one you were born into by blood and the one you created for yourself later on; hence be guided and stay focus.

However, coming out as a transgender woman has forever changed Arielle’s life, how friends, family, and acquaintances see her. She’s truly inspiring, holds no regrets, and worth learning from. If you are a Trans, embrace yourself just like Arielle did!