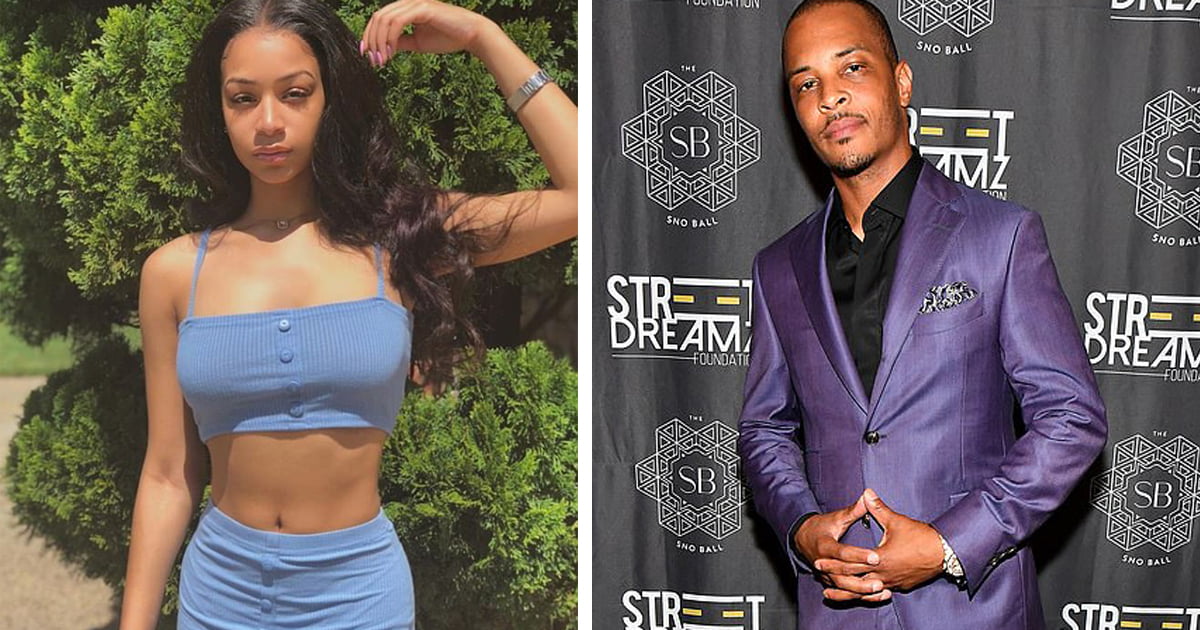 T.I. Takes His Daughter, 18, To Gynecologist Every Year To Make Sure She’s Still Virgin

Every dad wants the best for their daughters. They want their precious girls to be cared for and make sure they are always safe. But it’s definitely unheard of for a rapper who glamorizes sex in many of his songs to say that he goes to the gynecologist with daughter every year to make sure she’s still a virgin.

But that’s exactly what rapper T.I., 39-year-old father of three, does. He revealed during Ladies Like Us podcast that her 18-year-old daughter Deyjah Harris hasn’t yet had sex.

“And yes, not only have we had the conversation [about sex], we have yearly trips to the gynecologist to check her hymen,” and he went a bit in-depth on her latest trip. “So it’s this one time we go, I think this might have been after her 16th birthday. This is what we do. Right after the birthday, we celebrate. Usually like the day after the party, she’s enjoying her gifts. I put a sticky note on the door: “Gyno. Tomorrow. 9:30.”

He also talks to her daughter and asked if there’s anything she doesn’t want him to know. She’d sign to share patient information. So far, so good.

Of course, the doctor explains that there are many reasons hymen can break. Sex isn’t the only reason with many virgins losing intact hymens way before sex. To that fact, he replied, “Look doc, she don’t ride no horses, she don’t ride no bike, she don’t play no sports. Just check the hymen please and give me back my results expeditiously.”

But T.I. is pretty different when it comes to his 15-year-old son, King. the boy has been sexually active since 15 as he revealed on an episode of the family’s VH1 reality show back in June 2019. T.I. did not look thrilled, but he had no choice, “I don’t want any of my children to have sex before it’s time for them, but who’s to say when it’s time?”

Deyjah has also warned older guys to back off just because she had celebrated her 18th birthday. She wrote:

“I just want to quickly say that just because I’m turning 18 in June…that doesn’t mean 1. that ya’ll will even get the chance to lmaooooooo 2. more importantly, that still doesn’t make it right for you grown a** men to try and get at me…

“I will still be A TEENAGER!!! if you’re not ok with someone your age tryna get with your daughter, sister, niece, etc. then don’t think it’s ok with me.

It’s pretty ironic, considering that T.I.’s songs are colored with raps about late night sex and suggestive words. His song, ‘Blurred Lines’ even caused outrage as it was about trying to have sex with an uninterested party.