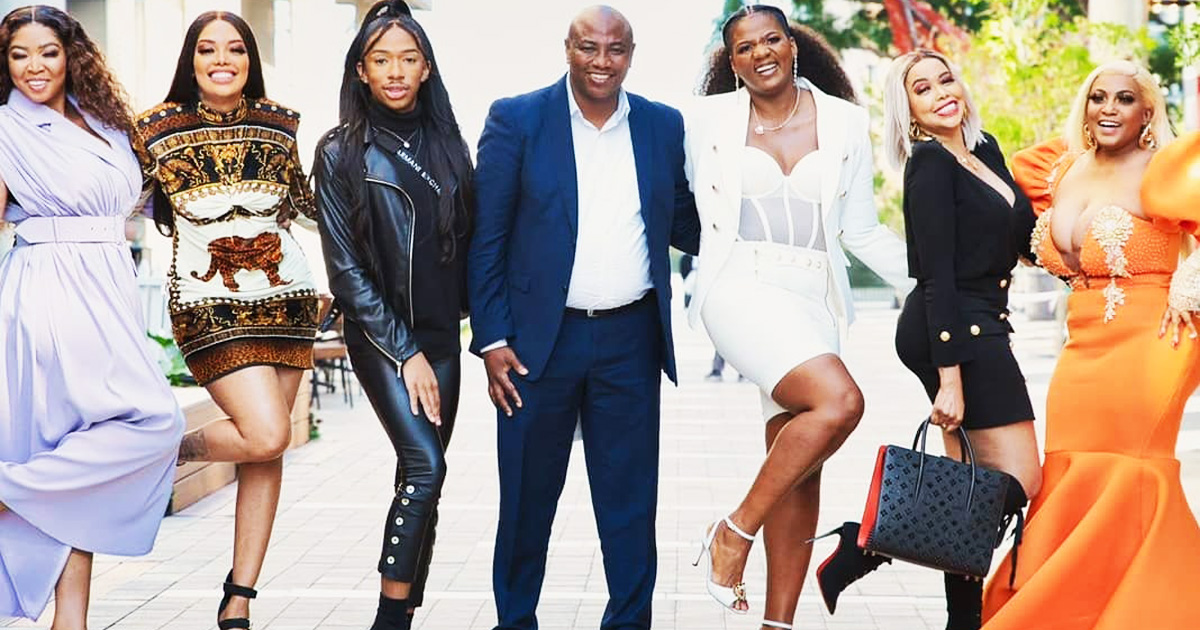 The South African government has proposed to legalize polyandry as a part of a broader plan to reform the Marriage Act. Allowing polyandry implies women will be able to get married to more than one man. However, this has left some religious groups and conservatives infuriated. While it’s currently legal for a man to have more than one wife, many people have suggested that polyandry destroys African Culture.

Musa Mseleku, who has four wives, is against the proposal by the South African government to allow women to marry more than one man.

In particular, Musa Mseluku, a Businessman and TV Personality who had starred in a South African reality TV show about his life and four wives, is not supporting the proposal. According to a BBC report, Mseleku questioned how children would know their identity. “This will destroy African culture. What about the children of those people? How will they know their identity?” Mseleku said.

The move to legalize polyandry has also upset conservatives and some religious groups in South Africa.

He added: “The woman cannot now take the role of the man. It’s unheard of. Will the woman now pay lobola (bride price) for the man? Will the man be expected to take her surname? For being open about the subject matter, Mseleku revealed he had dubbed a hypocrite as he has four wives but insisted: “I’d rather speak now than be silent. All I can say is that this is un-African. We cannot change who we are.”

According to The Independent, Kenneth Meshoe, the leader of the opposition African Christian Democratic Party (ACDP), also claimed that the proposed law would destroy society if the same marriage rights were granted to women. In the same vein, Professor Collis Machoko told The Independent that objections are about control, explaining that: “African societies are not ready for true equality. We don’t know what to do with women we cannot control.”

Mseleku, who has been called a hypocrite as he has four wives, insists:  “All I can say is that this is un-African.”

Nonetheless, gender rights activists had previously urged the government to make polyandry legal in the interest of gender equality. On the other hand, in a polyandry setting, the woman initiates the relationships, inviting husbands to join her union. Some co-husbands reportedly pay the bride price or perhaps contribute to the woman’s livelihood; a few get involved due to infertility, while others claim they don’t satisfy their wives sexually.