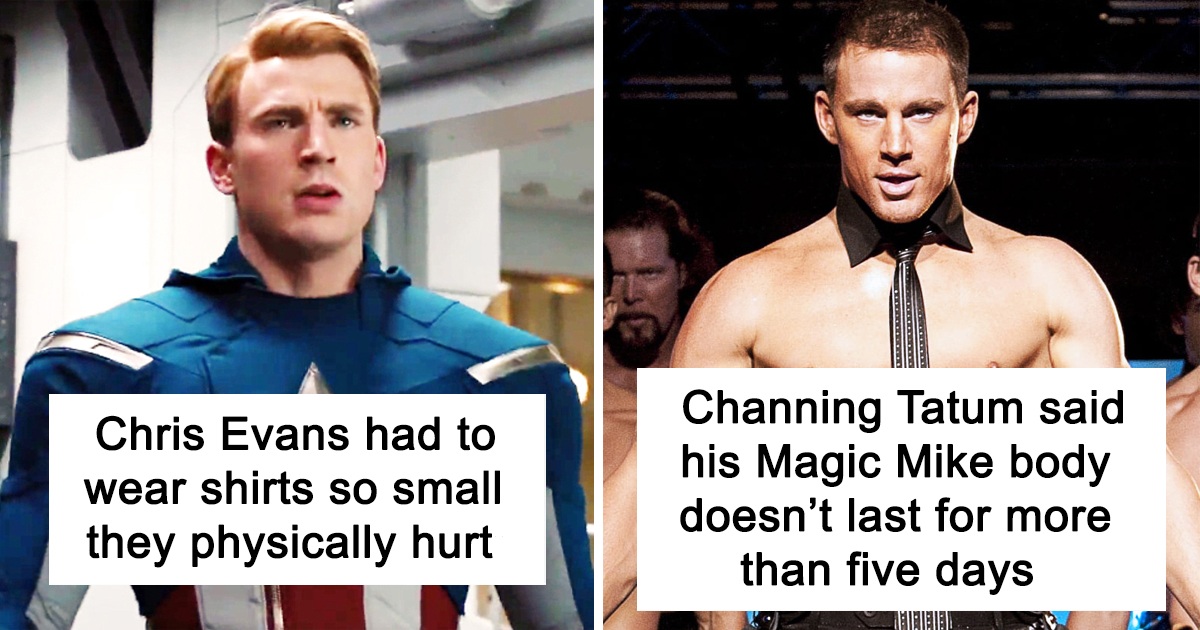 Someone Reveals How Toxic Hollywood’s Male Beauty Standards Are

Only people who work in the entertainment industry can give the most accurate comment on what’s life is like. Natalie Dormer, who played the role of Margaery Tyrell in the fantasy drama ‘Game of Thrones’, spoke up about how objectification is happening to men just as badly.

Natalie Dormer spoke to Radio Times on how men often experience objectification, which led to an important discussion.

Dormer replied to Emma Thompson during her interview with Radio Times, “My personal experience has been to work on phenomenal jobs in which the men are objectified as much as the women. Actors suffer from it, too.”

Apparently, Jon Snow’s actor, Kit Harrington, had shared the sentiment and told Page Six, “When an actor is seen only for her physical beauty, it can be quite offensive.”

This Tumblr thread addresses multiple cases where actors went through an insane workout and diet regimes just to shave down a few additional pounds. An expert isn’t needed to figure out that dehydrating yourself is dangerous. A picture or a 15-minute appearance doesn’t represent someone’s lifestyle.

These practices are dangerous. But producers don’t care if their actors just don’t look ripped enough.

Another share her personal experience in martial arts training.