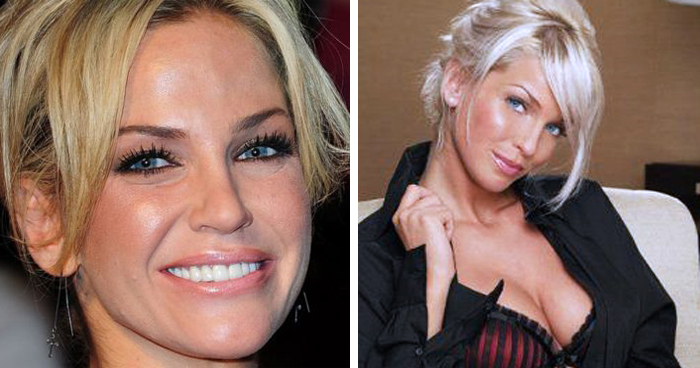 Another star has lost her battle with cancer. Singer Sarah Harding has been confirmed to have passed away at the age of 39 by her mother. After almost two years of fighting advanced breast cancer, Sarah confirmed a few months after her diagnosis that it has spread to her whole body.

Sarah’s mother Marie confirmed the loss of her daughter and shared the message on her page.

“It’s with deep heartbreak that today I’m sharing the news that my beautiful daughter Sarah has sadly passed away. Many of you will know of Sarah’s battle with cancer and that she fought so strongly from her diagnosis until her last day. She slipped away peacefully this morning.

I’d like to thank everyone for their kind support over the past year. It meant the world to Sarah and it gave her great strength and comfort to know she was loved. I know she won’t want to be remembered for her fight against this terrible disease – she was a bright shining star and I hope that’s how she can be remembered instead.”

Sarah made a name for herself when she joined Girls Aloud after a successful debut in ‘Popstars: The Rivals.’

The singer later expanded her career to acting as well, appearing in movies such as ‘St Trinian’s, Bad Day’ and ‘Coronation Streets.’ In August 2020, Sarah shared with her followers on social media that she’s been diagnosed with advanced stage breast cancer. She was going through chemotherapies and wasn’t giving up the fight.

She wrote, “There’s no easy way to say this and actually it doesn’t even feel real writing this, but here goes. Earlier this year I was diagnosed with breast cancer and a couple of weeks ago I received the devastating news that the cancer has advanced to other parts of my body.”

But earlier this year in March, Sarah was told by her doctor that her Christmas 2020 might just be her last one.

“I am having a glass of wine or two during all this, because it helps me relax,” she wrote. “I’m at a stage now where I don’t know how many months I have left.”

She managed to finish a book back in March as well. It is about “the other Sarah Harding” who “got utterly lost.”

“Who knows, maybe I’ll surprise everyone, but that’s how I’m looking at things,” wrote Sarah.