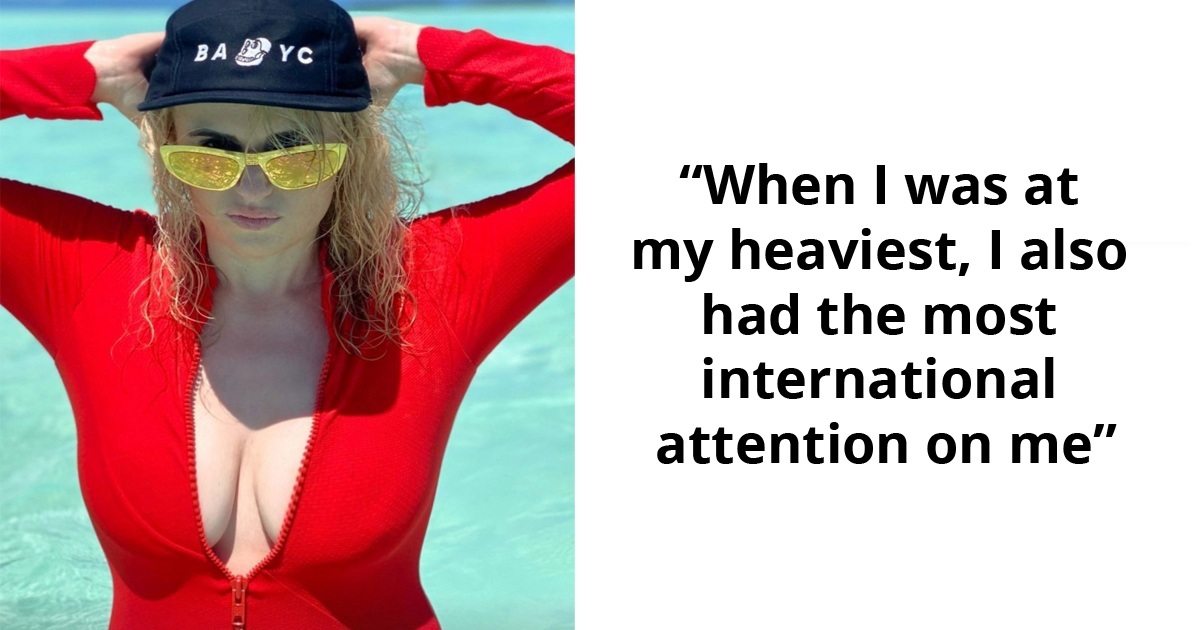 The 41-year-old spoke about her frustration with how the public seems to be more interested in her lifestyle change than her work in the filming industry. With so many award-winning achievements she’s done, Rebel Wilson spoke about how her Oscar-nominated works could not win the impact of when she started slimming down.

Rebel was interviewed by Daily Telegraph when she expressed her frustration with the coverage on how she shed some weight.

Rebel began her transformation in early 2020 when she declared it as her ‘Year of Health.’

She told the press, “In 2019, I had, like, four movies come out, two which I produced and one, ‘Jojo Rabbit,’ which got nominated for an Academy Award for Best Picture.”

“Yet, I get more press the following year when I do nothing except lose weight.”

She added, “When I was at my heaviest, I also had the most international attention on me.”

However, it wasn’t like she doesn’t understand the appeal physical appearance change has on media. She continued, “I get it. Oprah is one of my heroes. She’s certainly struggled with eating issues, and I would always watch her episodes when she spoke about that.”

And she’s still proud of herself for being able to manage ’emotional eating,’ which was her bane as she shared in another post.

Sharing the old picture, she told her followers, “I remember this was when I was at my most unhealthiest – being overweight and indulging way too much with junk food. Using food to numb my emotions.”

“My father had passed away of a heart attack and it was such a sad time. I didn’t think highly of myself and wasn’t valuing myself how I should have,” she explained what happened.

“I look back now at that girl and am so proud of what she’s become and achieved. And just wanted to send out some encouragement to everyone out there struggling with weight or body issues or emotional eating.”

But she knows she’s changed for the better now, “For the first time in my life, I’ve lost weight and maintained it. So I’m more proud of that fact.”

“It worked because it was the whole lifestyle approach and dealing with emotional eating. I’m not totally cured. I don’t think you can be. But I’ve learned to manage it — and it’s not by reaching for a bowl of ice cream.”