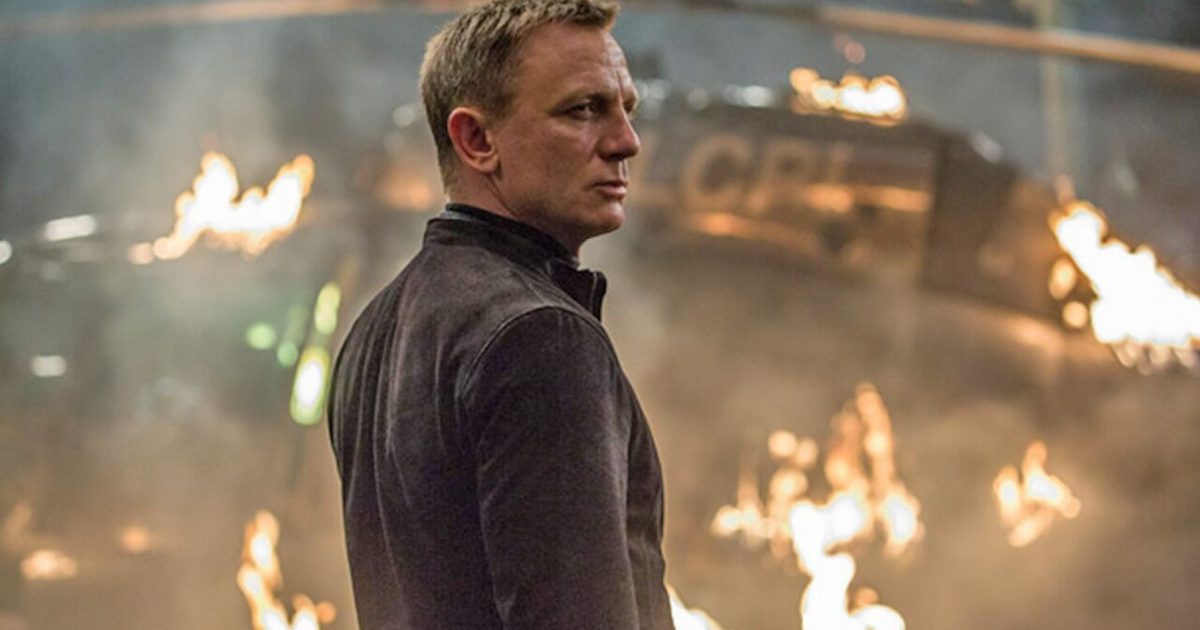 MGM, Universal along with producers Michael G. Wilson and Barbara Broccoli of James Bond’s 25th installment has announced on Twitter that ‘No Time to Die’ release has been pushed back. The studio has announced the release date to be in November this year.

The pandemic that is covid-19 has caused the temporary closure of more than 70,000 theaters in China, one of Hollywood’s biggest market. There has also been a visible drop in theater’s profit in the US as we entered 2020. THR reports the movie is pushed back to Nov 12 in the U.K. and Nov 25 in the U.S.

The emergency pull out will cost the studio between $30 million to $50 million and in addition, the movie has spent $4.5 million on a Super Bowl ad while the release date is now invalid.

Publicity in South Korea, Japan, and China have been cancelled with fear for the virus outbreak to spread to other European countries after Italy. But it’s not only Daniel Craig’s movie that’s being majorly impacted by the outbreak. The seventh movie of “Mission Impossible” has also recently been paused when they were in Italy and the crew members sent home.