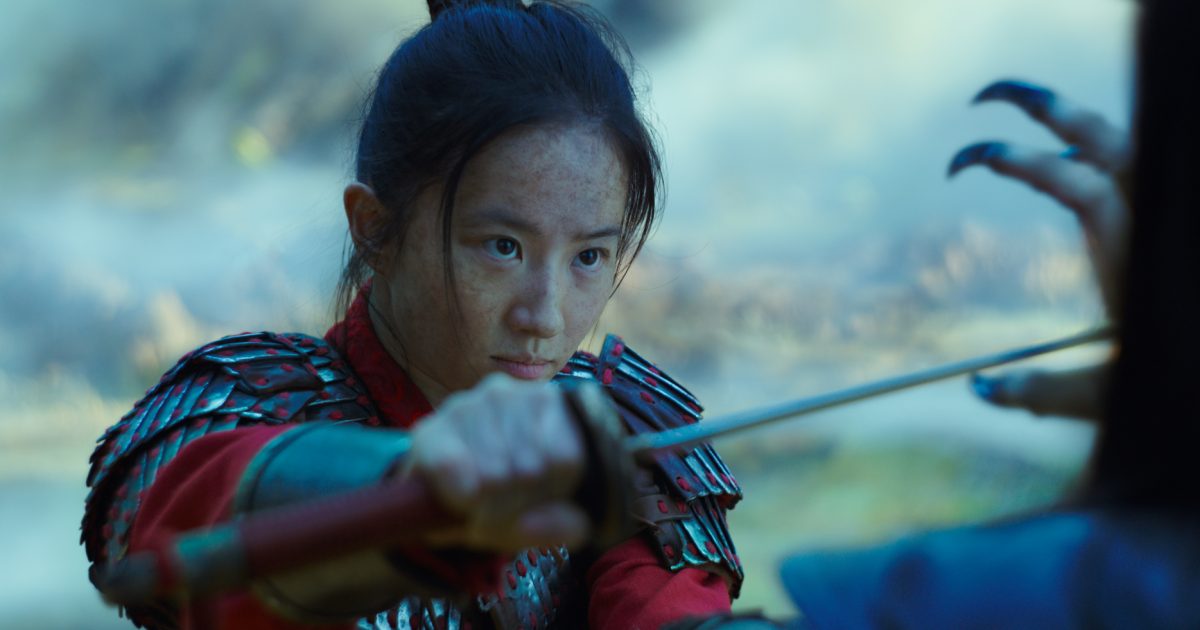 One of the biggest market to Hollywood Studios is China mainland. But ever since the outbreak has become a national panic, tens of thousands of theaters have been closed down. But this is not the only fear – countries like Japan and South Korea are also experiencing major hit.

Executives are calculating that with the fear of covid-19 outbreak, billions of dollars could be lost to the box-office revenue. The indefinite closure of theaters in China coupled with fears of visiting crowded spaces can only mean Hollywood will have to brace for the impact this year.

Premieres of several big titles, such as Disney’s ‘Mulan’ has been canceled in fear of the epidemic. The live-action has been prepared with Chinese cast and plot based on the classic Disney tale with more reference to the original legend that was hoped to appeal to the market. Now, the $200 million movies is facing uncertainties.

Other titles like ‘Wonder Woman 1984’, ‘F9’ and ‘Black Widow’ movies will also be facing similar issues. Even in the US, the domestic box office sales have dropped by 4% as viewers are pessimistic of sequels and reboots that keep popping up.