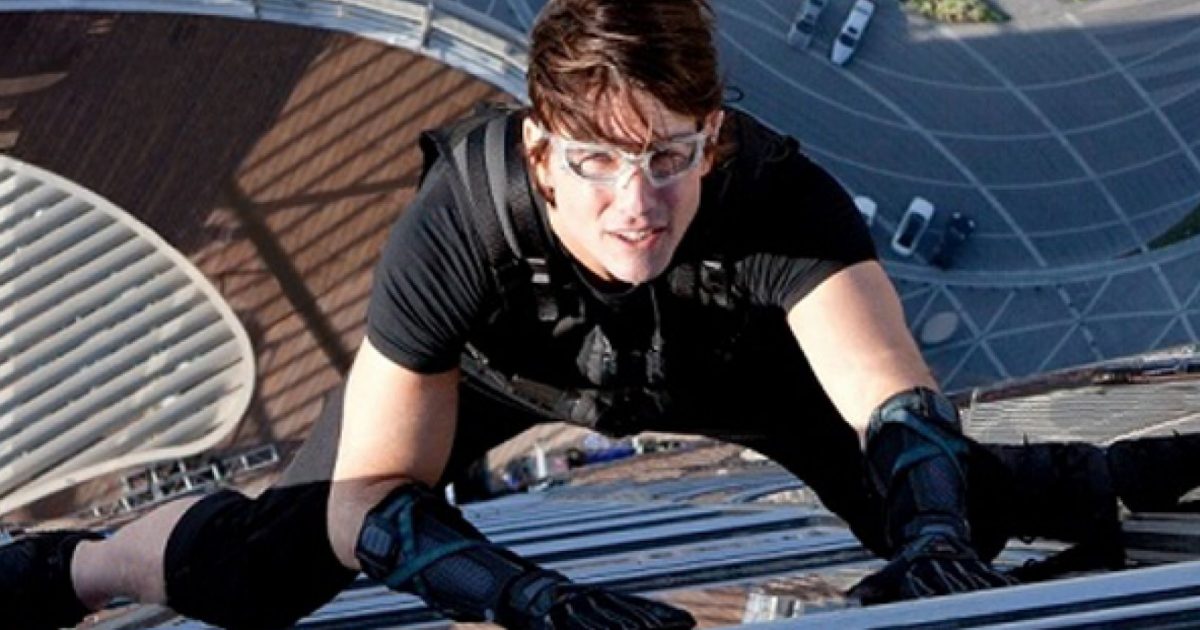 ‘Mission: Impossible 7’ Is Reportedly Paused In Italy Due To Covid-19 Outbreak

As of currently, Italy has the largest number of covid-19 cases outside of Asia with over 200 admitted now. Seven confirmed deaths caused by the virus has led to worries of a pandemic. At the same time, ‘Mission Impossible 7’ was scheduled for a three-week shooting in Venice.

Paramount released announcements on adjustments and cancellations for safety precautions against the Covid-19.

“Out of an abundance of caution for the safety and well-being of our cast and crew, and efforts of the local Venetian government to halt public gatherings in response to the threat of coronavirus, we are altering the production plan for our three-week shoot in Venice, the scheduled first leg of an extensive production for ‘Mission: Impossible 7′.”

Paramount also added that the crews will be sent home due to this issue.

Tom Cruise is back reprising his role on the seventh installment that was set to air on July 23, 2021. Paramount has also given the date Aug. 5, 2022, for the eight sequels.

Along with that, “Sonic the Hedgehog” release in China will also be delayed as theaters have been shut down. He also added, “We look forward to bringing him zooming onto the big screen in China once it is appropriate to do so.”