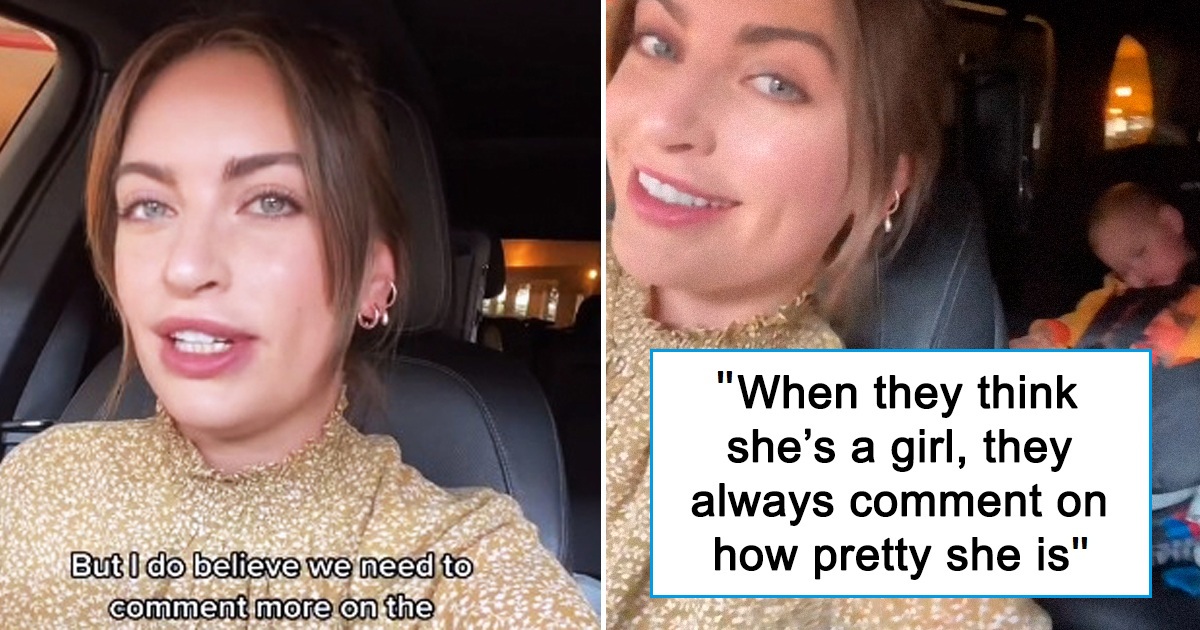 Siera Bearchell, the Miss Universe Top 9, is known for sharing her daily adventures with daughter Lily on TikTok. Due to this, including her ever-charming smile, Siera has since garnered followers, an estimated 187K. However, the entrepreneur’s recent video is a hot debate. And in it, Siera shared how she noticed people talk to her daughter differently depending on if they think she’s a boy or a girl.

Siera Bearchell went viral on TikTok after sharing that most people talk to her daughter, assuming she’s a boy.

When people assume little Lilly is a boy; because she dons Lion King pajamas, they naturally comment on her capabilities and point out her looks and style just when she dresses in pink. It can’t be any more sexist than this, which of course, Siera isn’t happy about. “I have to tell you something that once I realized it, it blew my mind,” the beloved influencer stated before explaining the discovery in full-length.

When people assume little Lilly is a boy, they naturally comment on her strength and capabilities.

Have you ever noticed this?!##morethanpretty

But point out Lily’s looks and style just when she dresses in pink.

She added: “99.9% of the time when they think she’s a girl, they always comment on how pretty she is, her dress, she’s so beautiful, when they think she’s a boy, they will say things like ‘Wow, you are so fast! You’re so strong! Look at you go!” This has been happening since she was a baby. So before our kids can walk or talk, we are telling them that as girls, the most important things about them and the most important things that people notice is how they look and how they dress.”

Siera urged that people need to comment on the strength of girls because they’re, however, more than just pretty.

“As boys, the most important thing about them is their actions and what they do,” Siera claims there’s nothing wrong with commenting on the looks or clothing of little kids/babies because they’re always cute but insisted that people also need to comment more on the strength and actions of little girls because they need to know that they’re more than just pretty. The clip has amassed over 2.3M likes, and as expected, the comments have been flooded.

Here’s What People Had To Say On The Subject Matter: