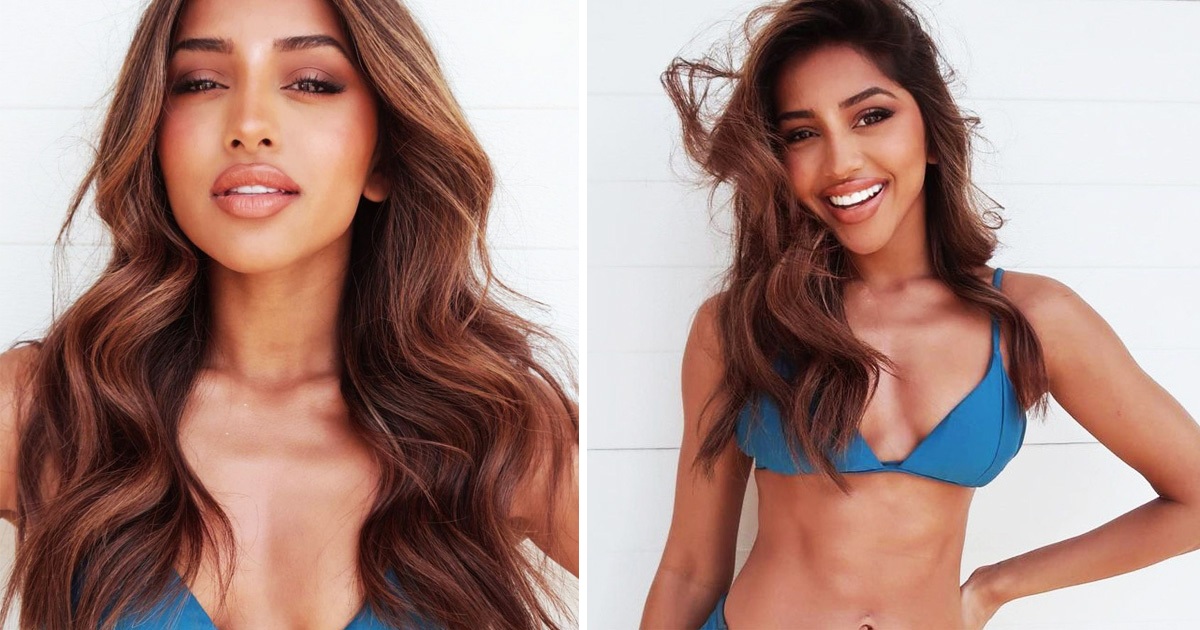 You’re truly more than your looks! You’ve got so much to offer than your physique, but it turned out people tend to objectify you. It can be exhausting as people only sees you based on your outer appearance while overlooking intelligence. In today’s society, people are now being judged for their looks rather than looking forward to what they’ve got to offer. This is the same situation an Australian influencer recently encountered.

Model Maria Thattil revealed she couldn’t get a job as employers mainly judged her for being too attractive. Maria has a degree in Psychology as well as M.Sc in human resources. Despite her qualifications, she struggled to get a job and was equally judged for her perfect make-up.

‘I was told even in my internship, very early just starting my career; you need to be extra nice to people because you are pretty; therefore, they are going to assume you are stuck up. It was a female senor actually, and it was very disheartening.’ Thattil reportedly said.

Thattil, who’s now working as a recruiter, added that a male manager would talk about the amount of makeup she wore and observed she was concerned about her outfits in the office. In another scenario, Thattil revealed a recruiter had informed her that she possibly got her job because of her looks, despite being interviewed over the phone by two women.

It’s undoubtedly human nature to make judgments of other people, and bringing this more light, Thattil is speaking up about her experience of inclination via an Instagram Series ‘Mind With Me.’

‘It’s vital to acknowledge that society has very changing standards of beauty and right now a lot of the things comes naturally – whether it’s my skin tone or the fact that my lips are bigger – that at the moment is being glorified as a trend and now the society and media have determined that’s attractive.’ Thattil stated.

Nevertheless, the Australian Influencer won Miss Universe Australia Crown in October, insisting that the beauty contest is about more than just the looks. Thattil, via her mentioned above Instagram Series, had told her over 65K followers that someone had remarked she won the competition because of her beauty but argued more elements were looked out for and not just being beautiful.

Mysterious Metal Monolith Found In The Middle Of The Desert Of Utah November 25, 2020