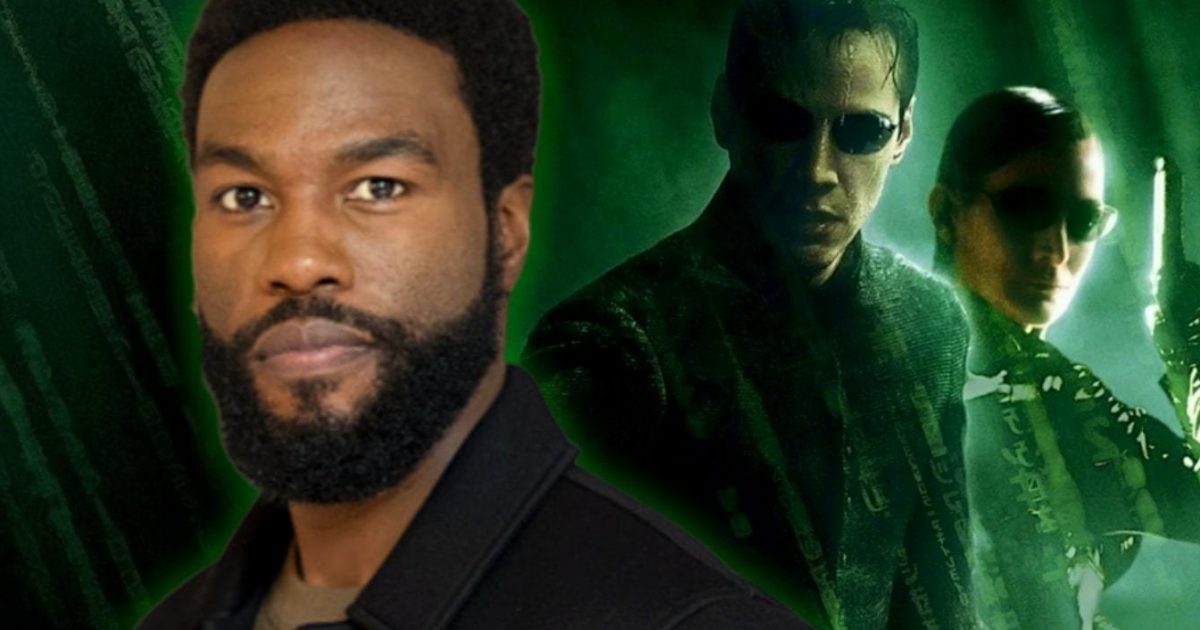 Keanu Reeves and Carrie-Anne Moss have been set to reprise their role in the new sequel of ‘Matrix’. Next to them joining the frontline is Yahya Abdul-Mateen as Variety reports.

Since August, Warner Bros. has confirmed that a fourth Matrix film is in the work, bringing on board familiar faces and Wachowski back on board to helm the project. The script will be written by Aleksandar Hemon and David Mitchell and production is set to begin in 2020.

The previously Wachowski brothers who are now sisters get to explore more new ideas. But plot details have been kept in secrecy and it has not been revealed what role exactly did Mateen landed on. He might be young Morpheus, but even his appearance has not been confirmed.

He’s most recognized in his role as ‘Manta’ from ‘Aquaman’. He also starred in an episode in Netflix’s ‘Black Mirror’ series.