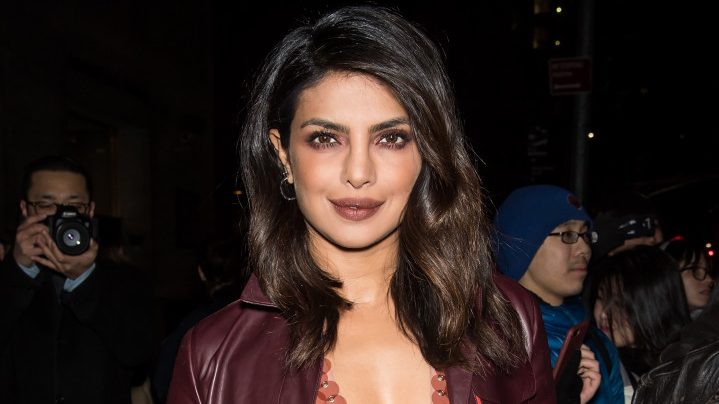 Co-creator Lana Wachowski is looking to bring Priyanka Chopra Jonas aboard for the fourth installment of the Matrix saga. The actress and beauty queen is said to be in the final talks to join ‘Matrix 4’ along with Keanu Reeves, Carrie-Anne Moss, Yahya Abdul-Mateen II, and Neil Patrick Harris.

Priyanka won the People’s Choice Award in 2016 for her debut lead role in ABC drama “Quantico”. She’s also the first Indian-born actor to lead a primetime series and has been credited in more than 60 films who’ve also won National Film Award.

The Purple Pebble Pictures owner has not revealed any details on what her role is going to be for the show. But production is slated to begin mid-year while the cast have been training for fights for the past few weeks. Lana Wachowski will also direct the movie, which will film in Northern California.