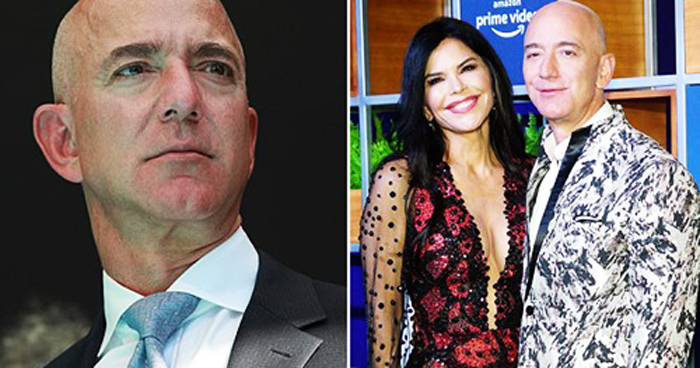 Jeff Bezos Reveals The Secret To His Success: Getting 8 Hours Of Sleep

Decisions! Our lives are filled with them. From the mundane to life-changing, making decisions remains inevitable. Decisions require us to balance the seemingly antithetical forces of both emotion and rationality. It’s about predicting the future, perceiving the present situation, and having insights into others’ minds while also dealing with uncertainties.

Many of us are quite ignorant of this mental process, but for Jeff Bezos, the world’s richest man, three critical choices in a day and eight hours of sleep a night are the ultimate. The world’s most successful people tend to live on no sleep routine while also making hundreds of decisions per day – this is not Bezos’s case.

Through his newly released book titled: ‘Invent and Wander,’ the Amazon Founder and CEO penned down a detailed essay about his lifestyle, highlighting how he makes decisions. 56-Year-Old Bezos explained how he lays the groundwork for his choices, including getting 8 hours of sleep, how he has breakfast with his kids, reading the newspaper, and making coffee.

At 10 a.m, Bezos claim he’s always prepared to take on what he dubbed ‘high-IQ’ meetings of the day and when the clock hits 5 p.m, she shuffles down anything high IQ till the following morning. He’s able to fit everything into the 7-hour window because he knows how to prioritize things.

‘Think about it. As a senior executive, what do you get paid to do? You get paid to make a small number of high-quality decisions. Your job isn’t to make thousands of decisions every day. When I have a good quarterly conference call with Wall Street, people often stop me and say, congratulations on your quarter, and I say Thank You, but what I am thinking is that quarter was baked three years ago.’ Bezos wrote in an excerpt from the book.

He added: ‘Right now, I am working on a quarter that’s going to itself in 2023 sometime, and that’s what you need to be doing. You need to be thinking two or three years in advance, and if you are, then why do I need to make a hundred decisions today? If I make, like three good decisionsdecisions a day, that’s enough, and they should be as high quality as I can make them.’

It turned out; his decisions are split into two categories – the one-way-door and two-way-door. The one-way-door choices are described as irreversible and highly consequential, while the second ‘two-way door’ follows the principle of disagreeing and committing. According to Analytics, Bezos is likely to make many tricky decisions in the coming months as Amazon gears up for a tedious holiday season, believed to witness an online sales spike of 33%.