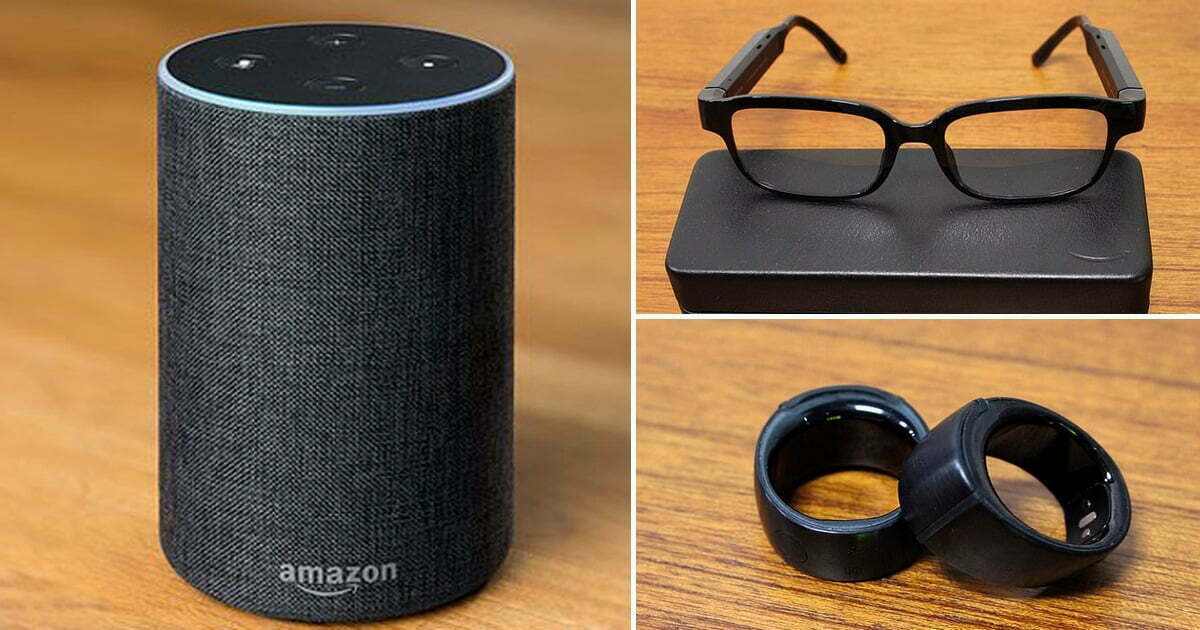 In the nearest future, Amazon’s Alexa device might end up having eyes and the ability to even walk around the house.

Despite privacy concerns about the gadget being able to record conversations, its creators are trying to enhance the device into understanding the world better.

Planning for its digital assistants to become a positive companion, Rohit Prasad, Amazon’s Head Scientist revealed that Alexa might soon gain sensory abilities by fitting the digital assistant with cameras.

Having cameras placed into the device implies giving it eyes and this could expand how much Alexa could aid humans,’ Prasad explained.

Speaking to Uk’s Telegraph, Prasad added: ‘If you think about our own intelligence, without having eyes, we can only do a limited set of things. Well, I will not guess whether Alexa also needs arms, eyes, and legs.’

In the nearest future, Amazon’s Alexa device might end up having eyes and the ability to even walk around the house

Giving an instance of when planning a night out, Prasad explained that giving Alexa all of the aforementioned would ensure everything was taken care of effectively.

He revealed that Alexa would have the ability to tell the screening times at the cinema, book a restaurant reservation, buy a movie ticket, order a taxi and the best time to leave your home in order to avoid traffic.

‘Being an Al researcher, both sensing and intelligence go hand in hand. And if you look at any AI stack, you will observe a bunch of sensory data and hinged on that data, you can make out some modeling, including speech recognition.

Despite privacy concerns about its gadgets being able to record conversations, Amazon recently announced a new virtual assistant-powered devices

Including a pair of Echo Loop, a ring infused with voice-commanded digital assistant Alexa

Speaking on privacy concerns, Prasad also revealed that Amazon is presently working on how to make sure users can delete their data. ‘We’ve also unveiled an auto delete where you can set deletion periodically. Every three months or 18 months, depending on your choice.’ He explained.