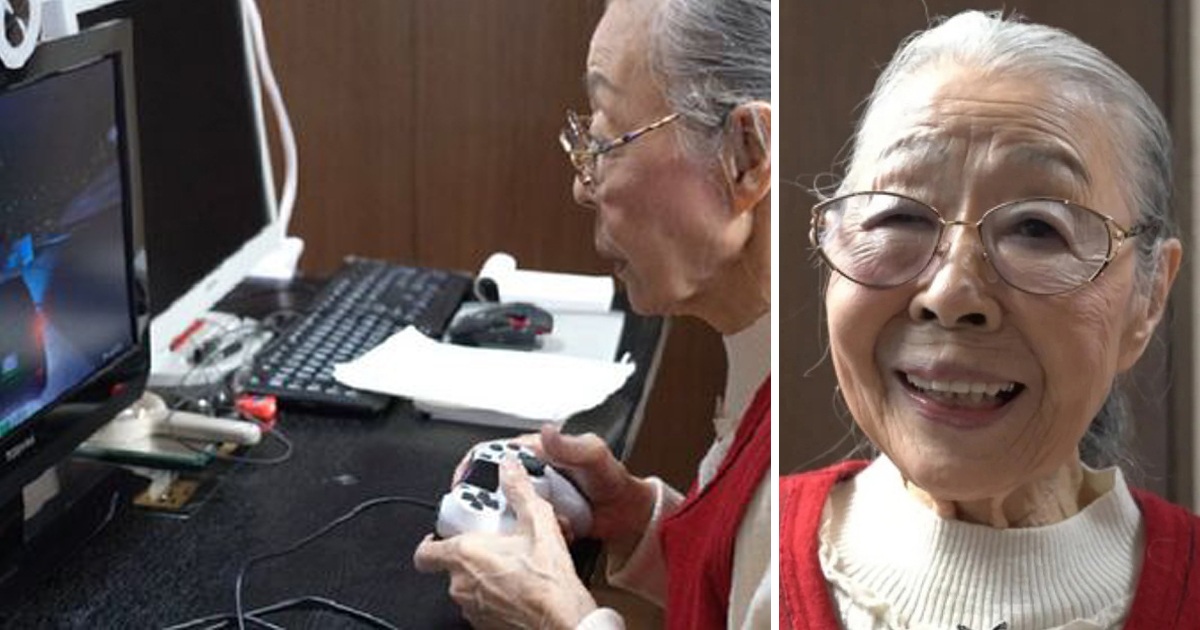 90-Year-Old Hamako Mori, a Japanese Woman has proven it’s never too late to be a gamer in life. Widely recognized as the Gamer Grandma on YouTube, Hamako joined the gaming world since 39 years ago (1981).

Her inspiration for gaming got strong after seeing children play them. Since then, she has never looked back and has been rolling out one video after another before officially receiving the most coveted honors – a spot in the Guinness World Records.

‘It appeared so much fun and I thought it wouldn’t be fair if children alone played it. I felt life would be more fun and awesome if I knew how to play it. I keyed into the gaming spirit, but first no one watched me.’ Hamako explained.

Hamako’s first gaming console, according to the Guinness World Records was a Cassette Vision, of which she had kept the majority of the consoles and software purchased over the years. She added: ‘I so much cherish them as they bring me memories.’

Specifically, Hamako on May 13th admitted being recognized by The Guinness World Records to her followers as the oldest video game YouTuber. She so much appreciated her subscribers, acknowledging that she wouldn’t have been able to achieve the recognition without them.

Hamako’s favorite is the Grand Theft Auto V and the main reason behind her sharing of gaming videos on YouTube was mainly because she intend to share the gaming experience with others.

‘It was a waste of time if I am the only one enjoying the fun. It was all like watching a movie and I so much love it because it has age restrictions, therefore kids can’t play some. Living this long, I feel so satisfied that playing this game was the right decision. I am sincerely enjoying my world.’ Hamako stated.