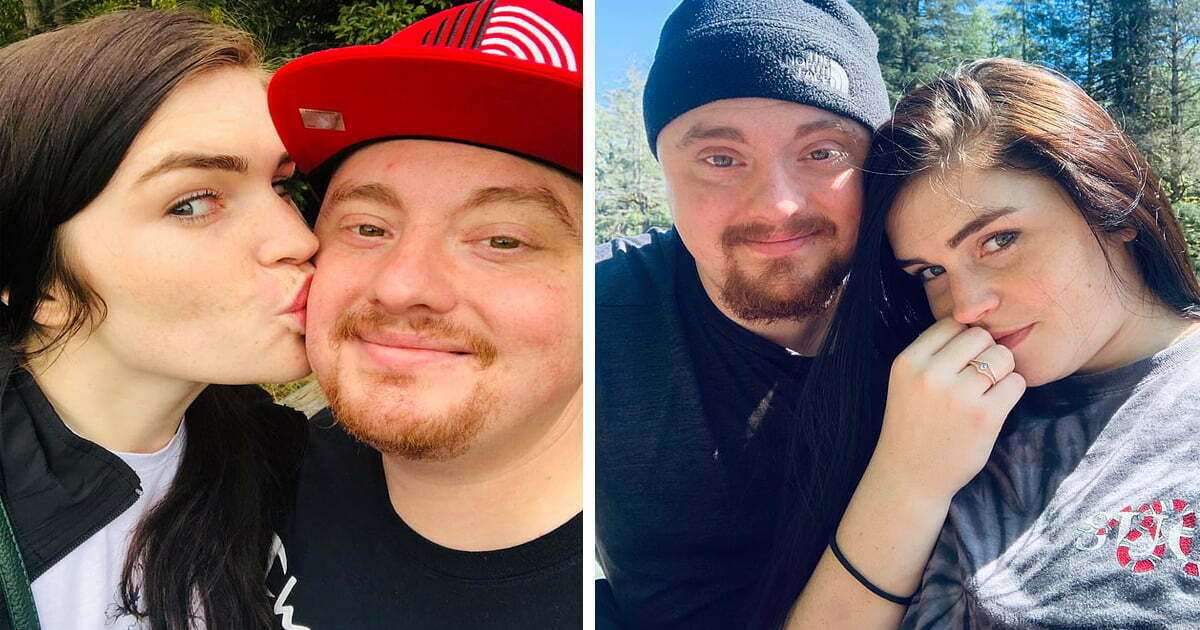 This is going to sound like a cliche love story from a novel. For those of you who read shoujo mangas (Japanese comics aimed for schoolgirls), you will find this scenario oddly familiar. But this is a real-life story of a woman who began her life as someone who gets paid to love to experience real love.

Miranda Canady, 20, and Aaron Combs, 34 used to be sugar daddy and baby. Aaron would pay $300 for their every date.

Miranda signed up for a site working as a sugar baby since 2017 after she saw models enjoying their life and travel from making money from men. She even got $3,800 from a man from a single date and has been gifted jewelries, clothes, perfume, and flowers.

“I was living in Kansas and was an 18-year-old student searching for more perspective on life when I joined the website,” Miranda spoke to DailyMail.

“The men I dated were smart, successful, generous, and compassionate. They never made me feel uncomfortable, but I felt like they were there to make themselves happy, as though something was missing in their lives. They wanted someone younger who could keep up with their ever-changing lifestyle.”

She first dated Aaron two years ago through the site. Aaron would pay her $300 for their every date. But after 4 meetings, they’ve decided that they like each other more than that.

She stopped accepting the money after 4 dates and went serious with Aaron.

Aaron moved to Cincinnati in April 2018 and booked a ticket for Miranda as well.

Aaron proposed by a river in Washington State and they got married in June 27, 2019.