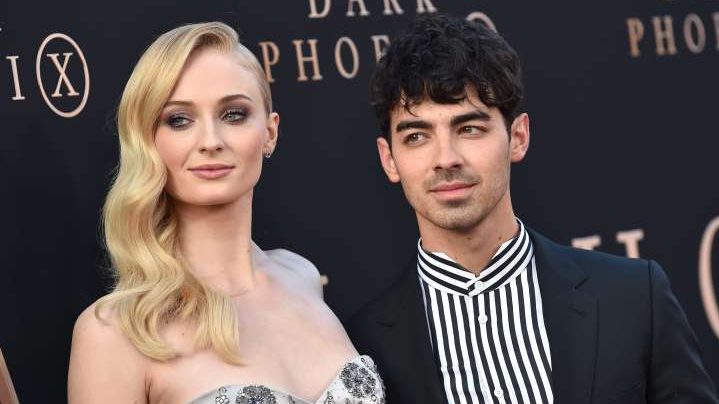 Watch out people, a new heir of the Stark’s family line will be born! Sansa Stark’s actress from ‘Game of Thrones’, Sophie Turner, is finally expecting her first child with husband Joe Jonas and multiple reports have confirmed so.

Sophie is wedded to Joe since May 2019 in a private ceremony in Las Vegas at a local wedding chapel. After initial nuptials, the two held another wedding in Paris on June 29, 2019. It took place at a beautiful chateau in Sarrians. The 23-year-old actress began dating to the 30-year-old singer in November 2016.

The two had their wedding after the first reunion performance of the Jonas Brothers on 2019 Billboard Music Awards.

The couple has not given any comment regarding this yet, but we’re all just happy for the couple!