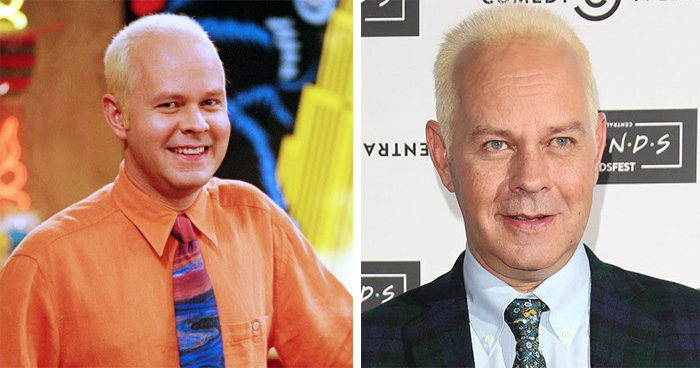 James Michael Tyler who’s best known for his recurring role as the seventh ‘Friends,’ Gunther, has passed away at the age of 59. He has been fighting against prostate cancer for three years.

His manager Toni Benson confirmed his death with NPR. James passed away at his home in Los Angeles on Sunday morning. Benson spoke, “The world knew him as Gunther (the seventh “Friend”), but Michael’s loved ones knew him as an actor, musician, cancer-awareness advocate, and loving husband. Michael loved live music, cheering on his Clemson Tigers, and would often find himself in fun and unplanned adventures. If you met him once you made a friend for life.”

The actor spoke about his medical conditions back in June.

“I was diagnosed with advanced prostate cancer, which had spread to my bones,” he told Today. “I’ve been dealing with that diagnosis for almost the past three years… It’s stage four (now). Late-stage cancer. So eventually, you know, it’s gonna probably get me.”

On discovery, the actor immediately went with hormone therapy which initially worked well. But when the pandemic hits, the cancer was spreading in his body already.

He urged others, “There are other options available to men if they catch it before me. Next time you go in for just a basic exam or your yearly check-up, please ask your doctor for a PSA test. It’s easily detectable.”

People were pouring in with messages of condolences.

RIP James Michael Tyler, you will be missed.