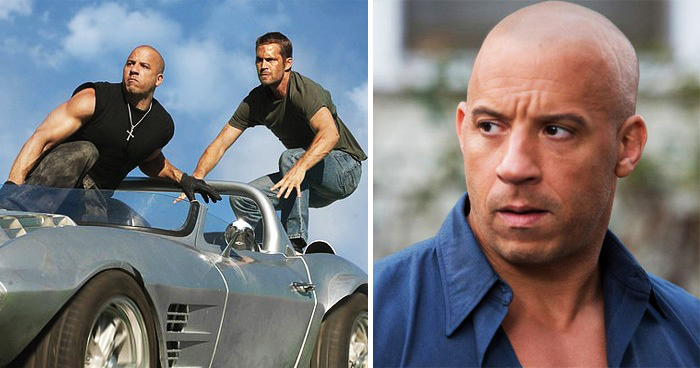 ‘Fast And Furious’ Franchise To End After Two More Movies

Universal Pictures is set to end its highly watched Fast and Furious franchise with a 10th and 11th finale, with Justin Lin returning to direct the film. Years have witnessed the franchise become one of the world’s biggest, and it has even helped get an animated television show and even spinoffs. Initially, the F9 had been slated for the theaters this year but was suspended due to the global pandemic.

The anticipated installment includes significant changes as it will witness John Cena, Helen Mirren, and rapper Cardi B. Having dominated the box office for an estimated 20years, the upcoming F9 has now been shifted for May 28th, 2021. The cast for the two-part finale isn’t confirmed, but it’s expected to feature still Tyrese Gibson, Michelle Rodriguez, Ludacris, and importantly Vin Diesel.

Are you expecting the character Cipher? It’s rumored that Charlize Theron, who debuted in 2017’s The Fate of the Furious, might equally return. There’s, however, an outstanding question: Will Dwayne Johnson return for the two-part finale? The rock had acted in the fast and furious 5, 6, and 7, but he reportedly fought quite harshly with Vin Diesel amid production.

Johnson left the franchise and indeed starred along with Jason Statham in Hobbs and Shaw, a Fast and Furious spinoff. However, the release date for the 10th and 11th finale remains unknown.

Nevertheless, the series is recognized as the studio’s biggest franchise, having attained the 10th highest-grossing movie of all time with over $5.8billion across the globe. Are you looking forward to seeing The Rock? If YES, time will tell.