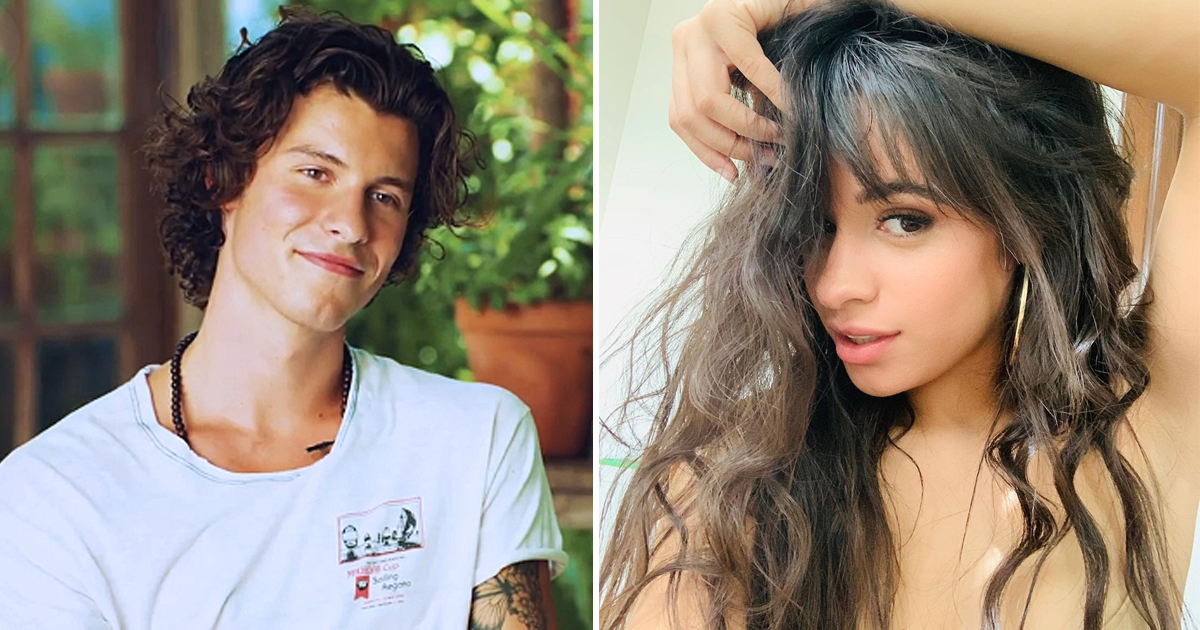 They might have started as best friends, but these days Shawn Mendes and Camila Cabello have now become one of pop music’s most talked-about couples. The couple is stronger than ever, and public display of affection doesn’t appear to be an issue.

Ever thought of kissing your lover’s barefoot while starring directly into the camera? If your PDA tolerance falls closer to the mentioned above, then Shawn’s Valentine’s post shouldn’t be cringy but cute for you.

The 22-Year-Old on Valentine’s Day took to Instagram to share a photo of himself kissing his GF’s foot. Specifically, the image showed the pair relaxing at home as Shawn held her leg in his left hand with his lips on her big toes.

‘I kiss your foot cuz I love you @camila_cabello’

‘I kiss your foot cuz I love you @camila_cabello,’ The ‘In My Blood Singer captioned the photo. In response, 23-Year-Old Camila adorably said: ‘Love you, papo.’ Unsurprisingly, the photo garnered a wide range of reactions and among the celebrities that reacted was singer-songwriter Ryan Tedder who commented saying: ‘Thought u were a vegan???’

The photo garnered a wide range of reactions even from celebrities

A fan equally said: ‘If he doesn’t kiss you foot, thank u next.’ While a third added: ‘That’s true love.’ A few users were left stunned by the photo, including a fourth who wrote: ‘Hey bestieee!! You accidentally posted this. That’s okay, though!! Never too late to delete it.’ But regardless of what followers think of the photo, it’s attractive the duo doesn’t feel the need to change their ways of showing off affection.

Regardless of what people think, it’s attractive the duo don’t feel the need to change their ways of showing affection

Over on her Instagram, Camila uploaded a shoulder-holding with a close-mouthed kiss photo for valentine, alongside a caption that reads: ‘My Valentine’s got a ponytail! Happy love and friendship day @shawnmendes’. Nonetheless, Shawn ‘the Wonder’ singer had previously explained how spending time during quarantine with Camila had strengthened their relationship.

‘My Valentine’s got a ponytail! Happy love and friendship day!’

Speaking to Apple Music’s Zane Lowe in November, Shawn explained that it was the first time he had the chance to even think about someone more than himself. He added: ‘It was the first time I had enough space in my heart and my head that wasn’t so consumed about how many people were caring about what I was doing.’