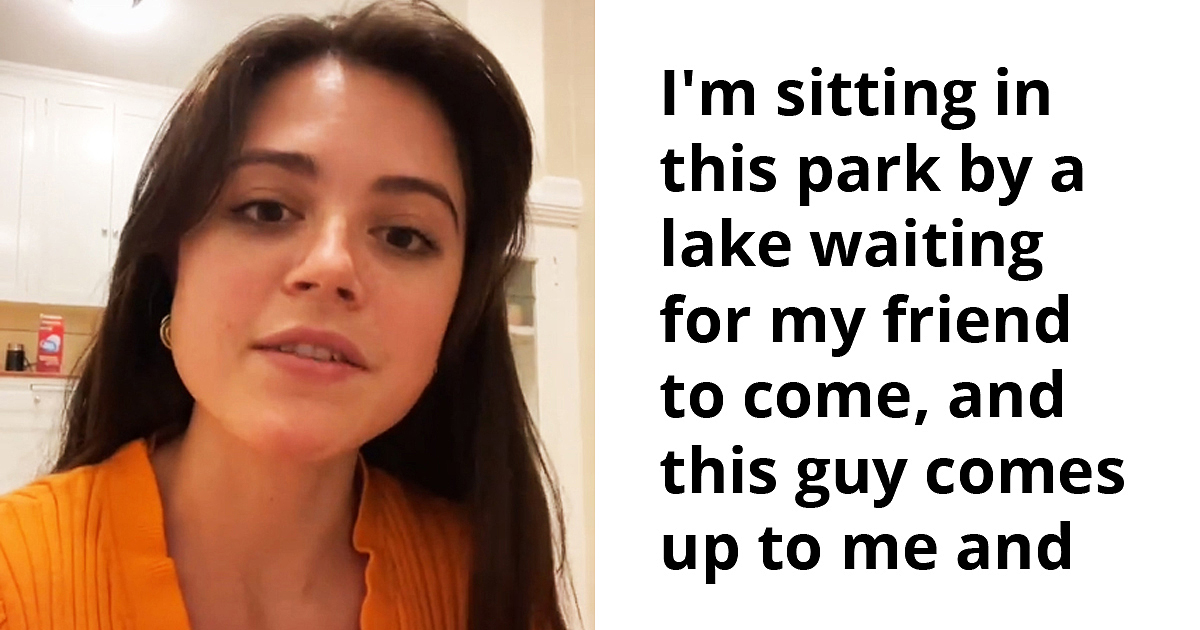 Dating Expert Reveals How ‘Brilliantly’ A Man Asked Her Out

Flirting is a technique that people need to differentiate with treating a woman like an object. No, most women you see in public will absolutely feel safer if you do not creep them out with creepy comments about their bodies or getting way too close with them.

Simone Grossman, a ‘professional hopeless romantic’ and dating expert, shared an experience when she met a really nice Canadian man who flirted with her. The TikTok video has been viewed more than 300k times with almost 50k likes.

“So I actually had a stranger ask me out today in the park, and I want to talk about why he did it so successfully.”

“So I’m sitting in this park by a lake waiting for my friend to come, and this guy comes up to me and stays about eight feet from me the entire interaction. I didn’t feel uncomfortable. I felt like he was respecting my personal space.”

“He wasn’t presumptuous in any way.”

“His opening line to me was a comment about something particular in my energy, rather than a comment on my body, or physical whatever. Also, his opener – or intro – gave me an out so that if I felt like I didn’t want to talk, he wasn’t pressuring me and gave me a polite exit. He also waited until my friend came before he asked for my number, which again is a really lovely move because it further alleviated any pressure that I might have felt.”

“And I’m sure he intuitively knew that I’d feel safer telling him ‘yes’ or ‘no’ because my friend was there to like witness the whole thing. You obviously don’t have to do this step by step when you want to ask a stranger out, but this is just like a real world example of someone who did.”

In the one-minute video, Simone described how the encounter had been pleasant for her. Although we don’t know if they’ve set up a date, we definitely hope for the best! Not to mention that many men are thanking her for sharing the experience as it helped shed some light for their next attempt to get close to someone they like.

One wrote, “I hope both sides of his pillow are always cold. We need more people like this in the world.”

If we’re to sum up the experience she had, all he did was keeping a distance (+ social distancing!), not commenting on her body; he didn’t pressure her while talking and even waited until she felt comfortable enough to share her number.

Simone also later revealed what he was commenting on as the opener.

“He was talking about how it looked like I was meditating/in the midst of deep contemplation. Which I kind of was, to be honest.”