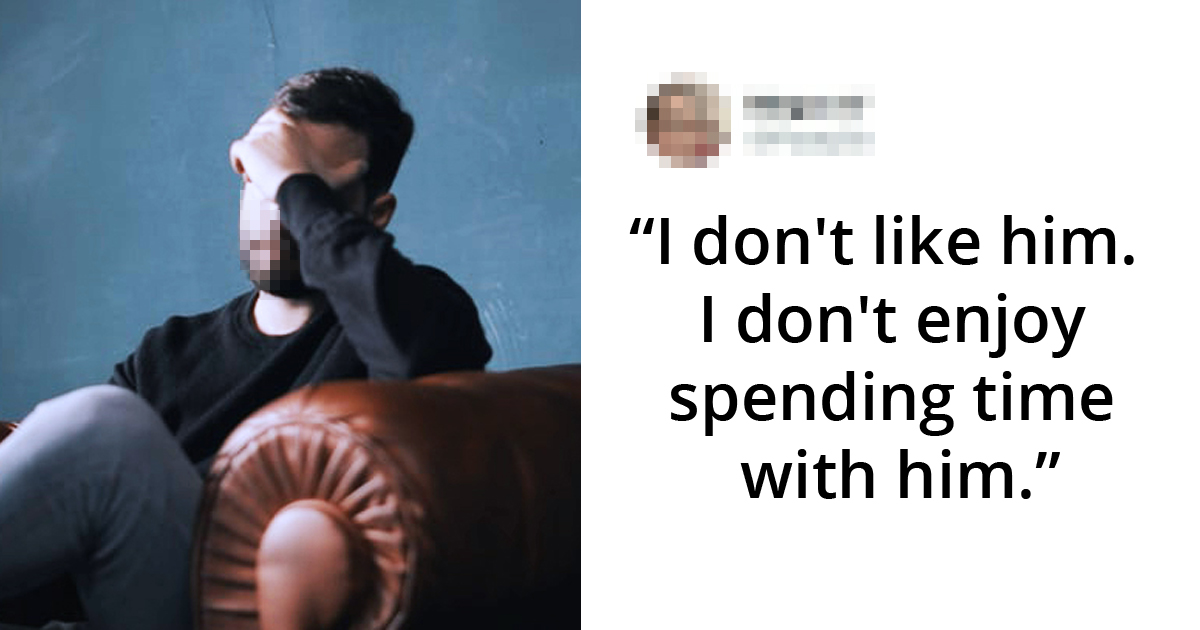 When most parents would be tearing up and jumping in joy when they see their baby for the first time, this dad did not react the same way. But he couldn’t explain why as he kept making excuses that he’ll come to love him as a dad one day in the future. Years went by, and that feeling began to build up until he finally wrote his feelings on Medium.

The man has been living separately from his ex and since lockdown, the number of time he meets his son has very much lessened. He used to see him every weekend, but barely spend anytime seeing him since the lockdown, recalling not meeting the boy for more than 6 months now.

He wrote, “I got sent photos and videos of him, 99% of which I didn’t even bother to look at.”

“I take him to the park and stuff and do things with him; he’s really quite a happy young lad,” wrote the man. But those are simply things that he made himself do with his son out of obligations, not love. “I don’t want to do them. I don’t enjoy spending time with him.”

He further revealed he had experienced abandonment from his dad and he doesn’t want his boy to feel the same. The other reason is the fear of repercussions from his family if he did. The father struggled to not act like a horrible dad, but he really can’t help with how he feels about his son.

The father tried to love his son and tried to make excuses for himself as to why this happens. From “because he’s a baby” to “too young for us to really do anything together,” his feelings never changed. But it’s clear that he wants to change things; he wants to feel better.

“I want to love my son; I want to have that relationship that I never had with my dad.. but at the same time, I feel like I’m forcing something that isn’t there,” he wrote at the end. It is clear he wants to seek help but does not even know where to begin to sort out his feelings.

The comment section has been pretty helpful and forgiving.