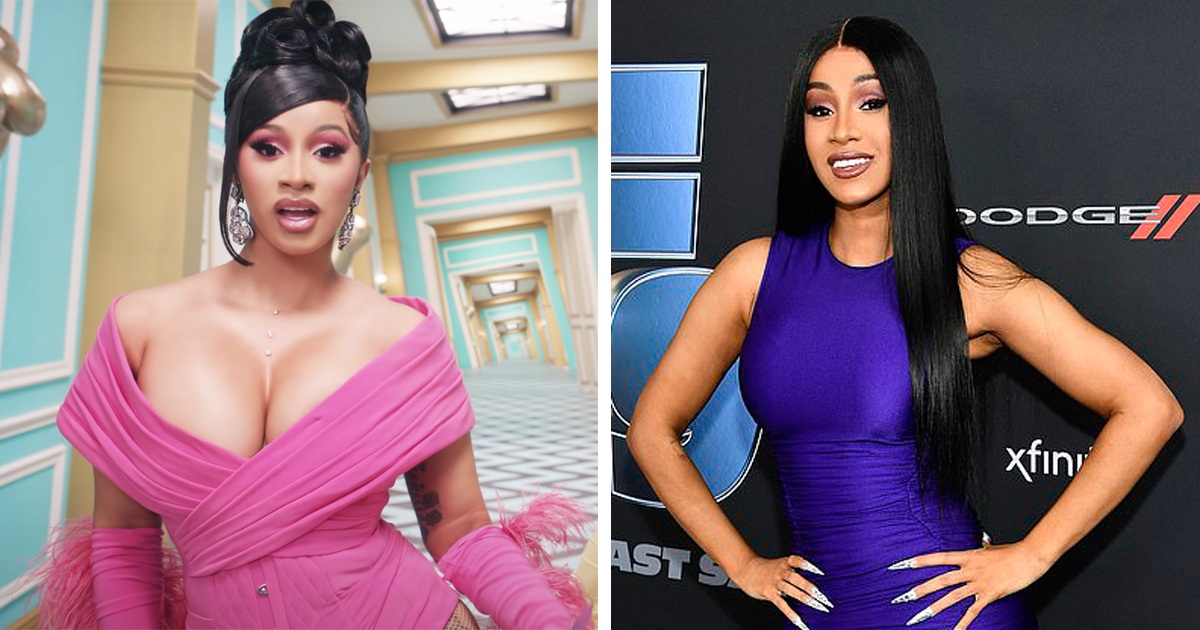 Cardi B is Named Woman Of The Year 2020 By Billboard

Rapper Cardi B has been named the 1st recipient of Billboard’s woman of the Year Award. The honor will be presented at Billboard’s 15th Annual Women in Music Event On December 10. Cardi B has only released one major single, ‘WAP’ in 2020, but it’s enough to win the award.

Rapper Cardi B will be honored at the Billboard’s 15th Annual Women In Music Event On Dec. 10

Cardi did, however, took to Instagram to share the good news with her followers. ‘Thank You, Billboard! Now I can bring up the stats, but that will take me all day b****broke records!’ Cardi wrote.

She added: ‘Thank You, Bardigang. Without you all encouraging while the world was against me and criticizing every move, I wouldn’t have gotten here every day and use my voice for a change.’

The mother-of-one was faced with critics who claimed it was shocking to see her win since she had only released a single – WAP. In defense, Cardi B, via her Instagram Stories, hit back at trolls, saying the one single had sold the most as well as streamed the most on TikTok. #TheShowMustBePaused founders – Jamila Thomas of Atlantic Records and Brianna Agyemang will receive an Award titled: ‘Executive of the Year.’

Nevertheless, apart from WAP, which co-star Megan Thee Stallion, Cardi B had also appeared on Brazilian Singer Anitta’s ‘Me Gusta’ and the K-Pop girl group Blackpink’s Bet You Wanna. Similarly, her rant about the global pandemic was remixed by iMarkkeyz and instantly become a social media smash.