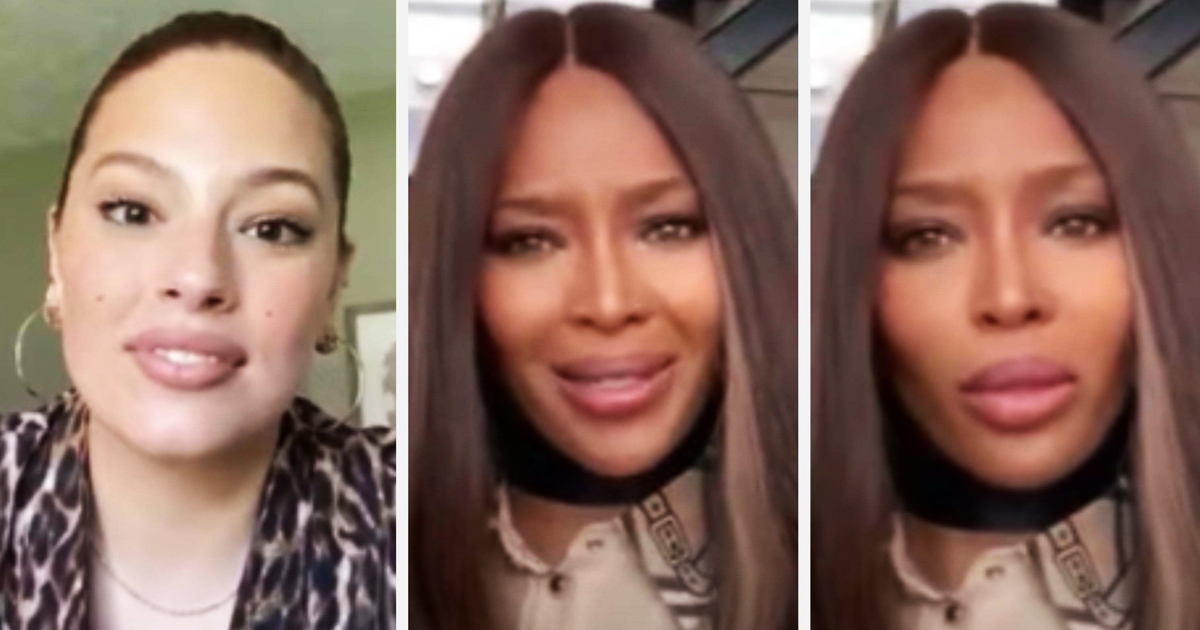 Ashley Graham is a name that many people now recognize. She’s the first plus-size model to have ever graced Sports Illustrated Swimsuit cover in 2016. And recently, she has become a mother!

The woman however, revealed during her 40-minute interview on ‘No Filter with Naomi’ that she was slammed for being too big to have made it to the cover.

Of course, she carved a new history in the world of modelling on defining beauty and sexy. But it appears that didn’t convince some models, such as a big name that Ashley refused to reveal the name, but gave hints. She said, “There was another model who was so upset that I had gotten the cover. She said I was very large, and that women my size should not be on the cover.”

“I was very large,” Ashley recalls.

She wasn’t about to reveal names, but she did say her name started with a ‘C’ and she’s a model of before her generation.

These are enough to point out that she was possibly referring to Cheryl Tiegs. Previously in 2016, she spoke with E! News and said, “Actually I don’t like it that we’re talking about full-figured women because it’s glamorizing them and your waist should be smaller than 35. That’s what Dr. Oz said and I’m sticking to it.”

“Her face is beautiful – beautiful – but I don’t think it’s healthy in the long run,” she added before apologizing on her Twitter if she had hurt people with her comment.

But Ashley did not simply take it as an insult and consider that criticism that helps bring about “a whole perspective to the industry.” She also admits to the fact that they will “always going to get negativity” but this at least has brought up essential questions like ‘What is health? What is beauty? What is sexy?

After that, Ashley fangirled for a bit because although Naomi couldn’t remember, she defended her against Tieg’s criticism even though they’d just met. And we can all agree with Naomi on her comment:

“I don’t think that person has a right to say that… it’s your time now.”