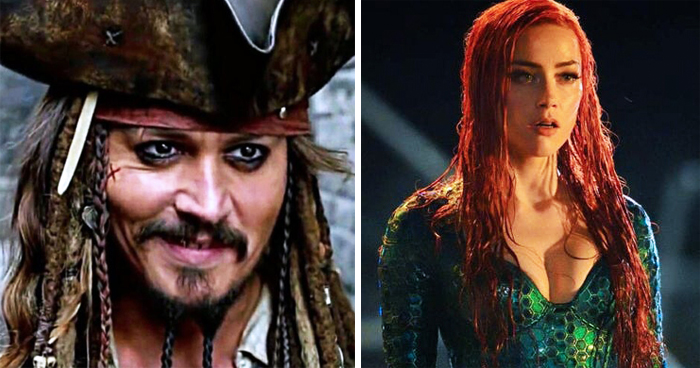 ‘Aquaman 2’ producer Peter Safran was invited to the Deadline Hero Nation podcast and talked about the sequel to the movie. He explicitly stated that the movie would not be affected by ‘pure fans pressure.’

Over 1.8 million people have signed to get the actress booted out from the sequel movie.

“I don’t think we’re ever going to react to, honestly, pure fan pressure,” the producer answered. “You gotta do what’s best for the movie.”

When asked about his reaction to whether the ongoing campaign to get Amber Heard removed after her ex-husband Johnny Depp lost two major roles from ‘Fantastic Beasts’ and ‘Pirates of the Caribbean,’ the man shrugged them off.

“We felt that if it’s James Wan and Jason Momoa, it should be Amber Heard. That’s really what it was,” he continued.

Several fans were asking for Emilia Clarke to replace her, prompting BossLogic to make a sketch out of the idea.

“One is not unaware of what is going on in the Twitter-verse, but that doesn’t mean you have to react to it or take it as gospel or accede to their wishes. You have to do what’s right for the film, and that’s really where we landed on it.”

The petition has continued racking up numbers, with the #JusticeforJohnnyDepp hashtag trending once more on Twitter after the producer’s brazen announcement.