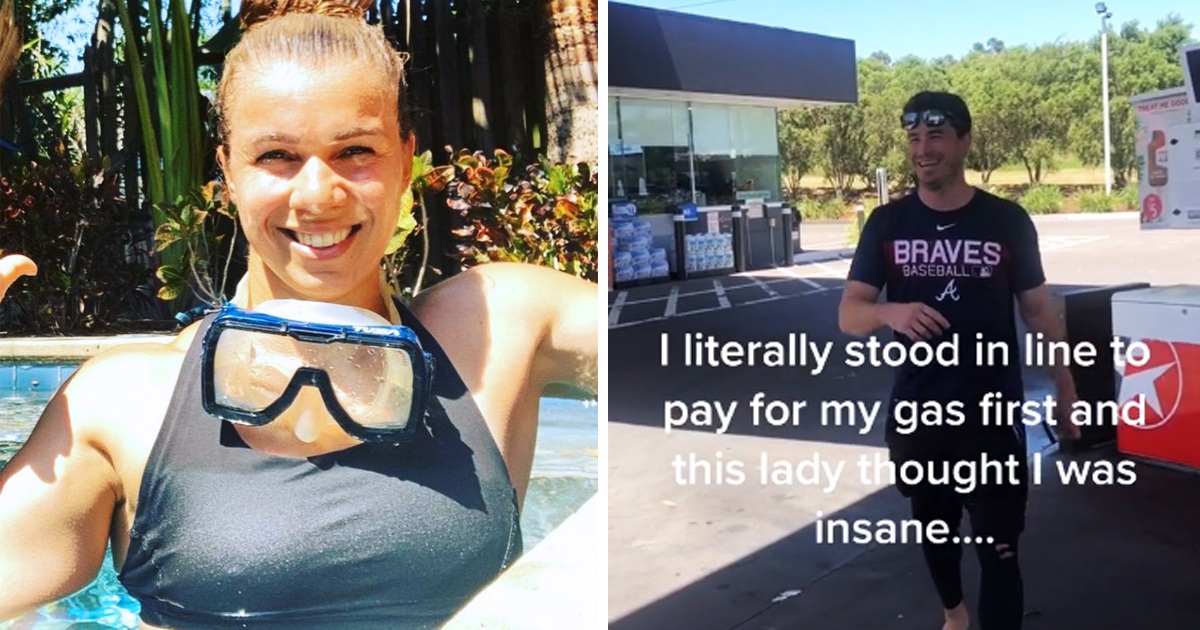 The fill of one’s tank sounds like a straightforward concept, but then you might be shocked at how visiting other countries can complicate the task. While there’s no standard procedure to pump gas worldwide, fuel stations, pumping etiquette, and fuel standards tend to vary from country to country, often leading to unforeseen moments.

An excellent example of the mentioned above is a scenario of an International tourist who was left stunned at how Australian citizens fill up their petrol tanks first before heading to the store to pay. Rachel Balkovec had queued up to pay for her petrol before using the pump at the bowser but soon realized it wasn’t the procedure used.

33-Year-Old Rachel Balkovec, a New York Yankees baseball coach, was left stunned at how Australian citizens fill up their petrol tanks first before heading to the store to pay

Ms. Balkovec is recognized as a New York Yankees baseball coach who’s currently working for the Sydney Blue Sox in the American off-season.

Taking the experience to TikTok, the 33-Year-Old via a now-viral clip had stood in line to pay for her gas first, and indeed a lady thought she was insane. ‘Apparently, in Australia, they trust people to pump their gas first. Helpless in Australia. Pumping gas for the first time. Going to be a long season,’ Ms. Balkovec captioned her post.

Instantly, people flooded the comment section and were equally shocked to learn about Australian petrol stations’ honest payment system. ‘The concept of paying after seems crazy to me.’ A user commented while a second added: ‘The reason they trust people so much is because they have cameras and if drivers drove off they have their number plates.’

A few questioned how drivers would know how much their petrol would cost before filling up their tank. ‘What happens if you pay and mistakenly go over?’ A third queried.