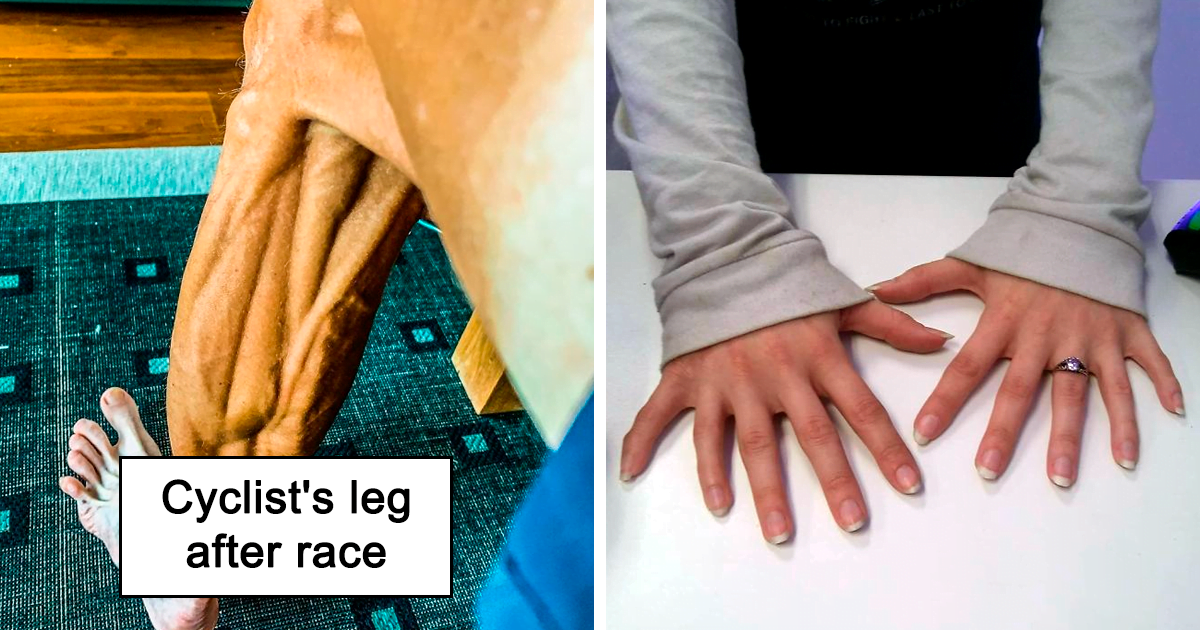 Our planet is easily one of the smallest galactic objects, but it’s by far not one without its own surprises. Among the number of planets that we’ve had clear pictures of and even landed on, none has shown such amazing biodiversity as the Earth does. None has had signs of life as vibrant as our Earth does.

The magical thing we find as we travel across the Earth will make us realize that it’s all about paying attention around us to be fully satisfied of life. Greenlemon wants to share just 40 of the millions of amazing things that exist on Earth.

2. Rocks of lake Baikal, or Baikal Dzen, heats up and melts the ice beneath and then freezes back when the sun is gone.

3. This cat has the eyes of Sauron.

4. An antique music typewriter which is how music sheets are printed before computers.

5. Saw this snail with crystal clear shell. Most probably a baby snail which are most commonly spotted with clear shells.

7. This sea slug (elysia chlorotica) photosynthesize aside from eating algae and can live without eating for more than nine months.

8. This is a Glasswing butterfly, found in the Ecuadorian Amazon.

10. This is Soren, a blind cat with gorgeous eyes.

11. This is sun seen through UV lens.

12. This nursing home is made like an indoor town with a movie theater and pub.

13. This Curly breed of a horse which carries a unique gene for their coat of hair.

15. And this assisted living facility looks like a 1940s American Town.

16. This is a split lobster, a coloring that happens on one in 50 million lobsters. This gynandromorphy condition means it’s half male and female.

17. Neighbor’s house completely covered in ice on one side after a blizzard in Ohio, near shore of Lake Erie.

18. Tulips are blooming through the snow.

19. This customer looks normal… until you do the counting on both hands and reached 12.

20. Witness gynandromorph in butterfly – this one is also half male and female.

21. This transparent sea creature is called sea salp and can combine itself with more salps up to 4+ meters long!

22. A naturally formed ‘shower’ inside a cave.

23. A picture of fin whale carcass that has been fed on by bears near Kongsfjorden, Norway.

25. This pink grasshopper/locust is a result of rare genetic mutation.

26. That is one GIANT sunflower.

27. Captured a time lapse photo near the beehives.

28. Couple walked in the woods and found this beautiful rainbow pool caused by natural oils from the cypress cones.

29. Blue jay with half of its baby feathers still sticking.

30. Leg of the ex-world champion cyclist, Janez Brajkovic after a race.

32. This is a single, living cell. It’s Valonia Ventricosa, a bubble algae found in oceans of tropical region.

33. This gorgeous picture of a lightning strike (no trees involved).

35. Meanwhile, this is blue Java banana is said to taste like vanilla ice cream.

36. This is a bi-color sunflower (with two Agapostemon bees that are known for their metallic green parts).

37. This is the Murchison Meteorite, believed to be 4.6 billion years old and probably exited before the earth is completely formed (and it contains amino acids, important parts of DNA).

38. A translucent blue tang which remains so until their reach maturity and turns transparent when in danger.

39. Look at that adorable ribbon cloud, captured on a plane.

40. This incredible cave in Mexico with crystals as big as trees, but it’s a dangerous area with toxic atmosphere.

14 People Share The Darkest Secrets They Found Out About Their Family January 25, 2021