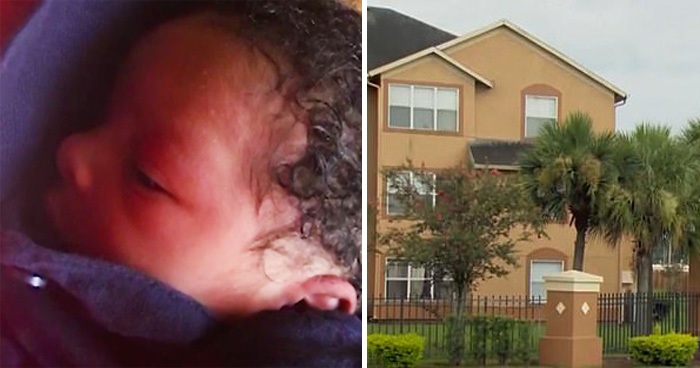 3 Babies Abandoned Over 4 Years At The Same Apartment Complex Are Siblings, DNA Reveals

Three newborns found abandoned on separate occasions at the same apartment complex in Orlando, Florida are all siblings with the same mother and father, police confirmed.

The recently abandoned newborn found in July 2019 at Willow Key apartments brought about the whole discovery as officials presently hope that the DNA match will assist them in locating the biological parents of the three babies.

Wrapped in a T-shirt, the most recent found on the doorstep was left with a note. According to Click Orlando, the mother’s reason was that she was scared of the unnamed baby’s father. ‘His father tried to kill us. Please kindly keep him secret and take him to a nearby hospital.’ The note had read.

Luckily, the baby boy was unharmed and was hurriedly taken to Arnold Palmer Hospital. Nevertheless, it wasn’t the 1st time that a newborn had been abandoned at Willow Key Apartments.

In 2017, specifically on October 6th, a newly born girl was found with a note begging that she should be taken to a safe haven location. During the period the girl was discovered, she was clothed and was also in good health. Fortunately, she was taken into foster care.

The whole dilemma started in 2016 when the first newborn was left all alone at the apartment complex. There weren’t many details, but what was made known is that a boy was found at Buena Vista Point Apartments all wrapped in a blanket.

Encountering the 3rd, it was, however, revealed in a letter from an unidentified Orlando Police Detective that officials have submitted DNA from all 3 babies to be tested, of which was determined they had the same biological parents.

‘As a result of the egregious and neglectful attitude of the parents and the weird facts of this case, as compared to any documented cast, it’s evident to conduct a well-being check of all the involved parties.’ The detective letter reads.

Accordingly, investigators would be needing more funds to carry out further investigation, hence the funding has since been approved.