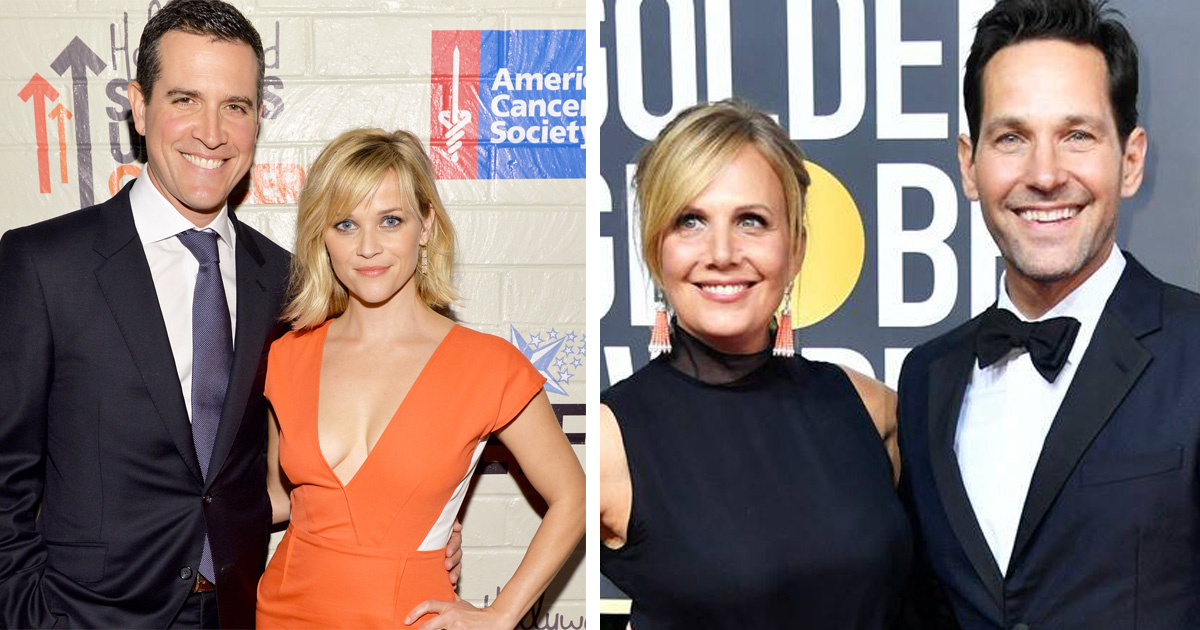 29 Celebrity Spouses You May Have Never Knew Existed

There are some really legendary celebrities who are rather quiet when it comes to their relationship. So much so that we even forgot if they were ever married! Well, take a challenge and see if you can remember any of these celebrities’ spouse. Jeff Goldblum was probably one of the biggest surprises for Greenlemon!

Tina Fey has been married to composer Jeff Richmond since 2001.

Sir Patrick Stewart is married to Sunny Ozell since 2013.

Bob Saget and Kelly Rizzo have been married since 2018.

Snoop Dogg and Shante Broadus, since 1997.

Dwayne ‘The Rock’ Johnson made it official with Lauren Hashian last year but they’ve been dating since 2006.

Meryl Streep and husband Don Gummer are married since 1978.