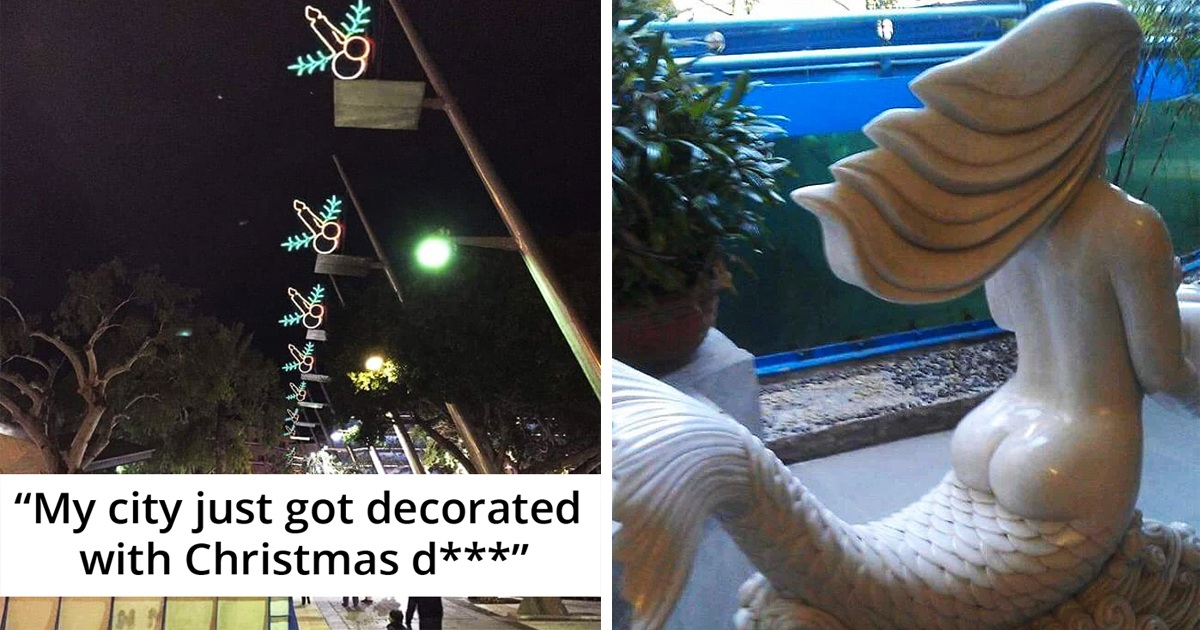 25 People Who Had One Job But Still Failed Hilariously

People make mistakes, and there isn’t much we can do about them. Even the most perfect, seemingly foolproof planning can go awry with just one single error. It’s not like people purposely fail at these things.

Yet, there are times when we really want to say, “You had one job.” This frustration appears to be relatable to many people, and a subreddit was born eight years ago. The subreddit named under the very same phrase is a compilation of mildly frustrating failures at work.

C’mon, how could you mess up right there, where everyone would see, on the simplest part?

“I’m pretty sure that’s an avocado!”

“Got the Christmas lights up. They’re… candles. Yeah. Really.”

“One space was all it was needed.”

“Figured out the clam’s age boss!”

“Ah, scohol. Those were the days.”

This suicide bomber boarder Daallo Airlines with his explosive laptop. It exploded 20-minute after takeoff, sucking him out from the hole he made. He was the only fatality.”

“To fend off the virus.”

“No wonder I was struggling…”

“That wasn’t supposed to happen.”

“It was almost fine.”

“Elmo born with eyes on the back of his head.”

“Legend has it that it’s still good to this day.”

“I know this year has sucked, but c’mon…”