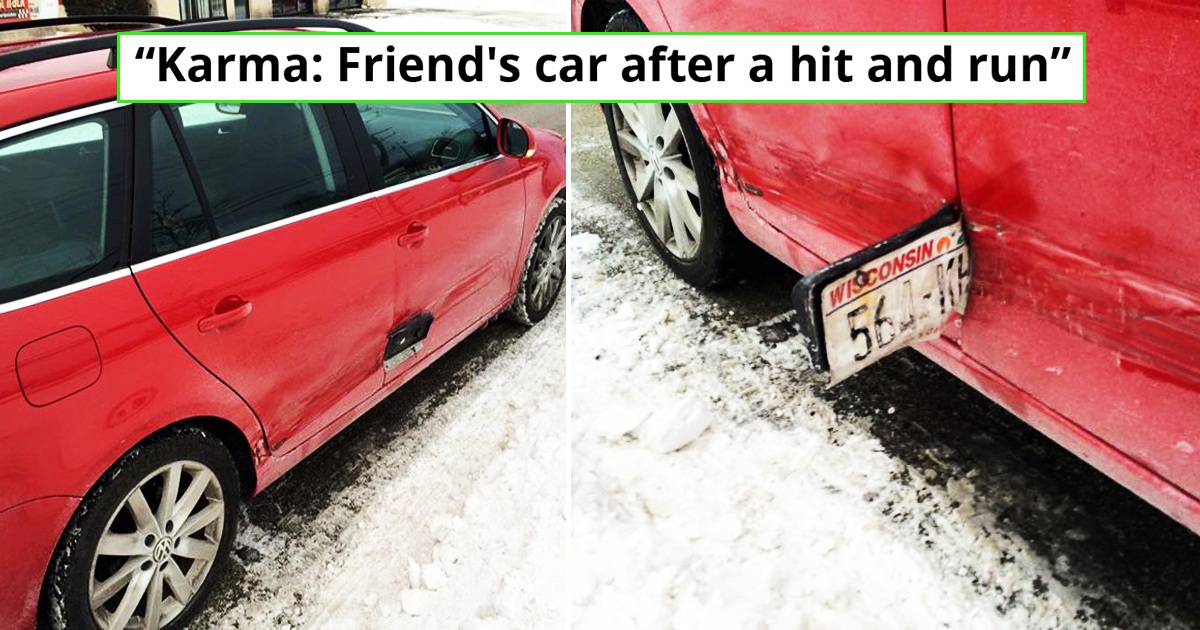 The art of petty revenge is one that we enjoy seeing a lot. This subreddit has everything and all kinds of hilarious pranks people pull on each other. From unwanted, awkward stickers to warnings for the mustard packet hoarder, people come up with all kinds of crazy ideas for revenge.

Scroll on as we know you’ll definitely love some of the newest pranks we’ve compiled off the group. Twenty of the best, maybe one of them might tickle your fancy to try out on your next prank war?

“For the future war of humanity.”

“Creative way to deal with **sholes.”

Well, that’s… one way to look at it. If you consider the gains and losses from the perspective of mother nature, a bit of sacrifice for the greater good doesn’t sound so bad, right?

“Locked my cat in the bathroom while I made a meal because he was being annoying. Revenge was had.”

“Someone stole the pumpkins off of my porch last night. Round two punks.”

Nobody appreciates pumpkin robbers. They should’ve known better. Now they’re going to have one hell of a time. Ouchie!

“So some **shole stole my media teacher’s Big Lebowski bobblehead…”

“Karma: Friend’s car after a hit and run.”

“To the a*shole with the mustard packets…”

She was having the time of her life.

When you think people can’t hurt you and you test their patience. There’s just so much a stranger is willing to put up with you!

“This was payback from the last time I went on vacation and he decorated my house with pen*ses.”

This is why you don’t park like you don’t give a damn for others. Because then people wouldn’t as well. One thing for sure is they’re going to spend quite a while finding the owners of the cars.

Quick, take a picture before she notices!

“I executed my revenge via a series of texts while he was at work the following day.”

“My former coworkers were so supportive towards me changing jobs, they got me a cake!”

Nobody likes a quitter. But still have to support your friend’s endeavor to be successful in the future. So here’s a cake.