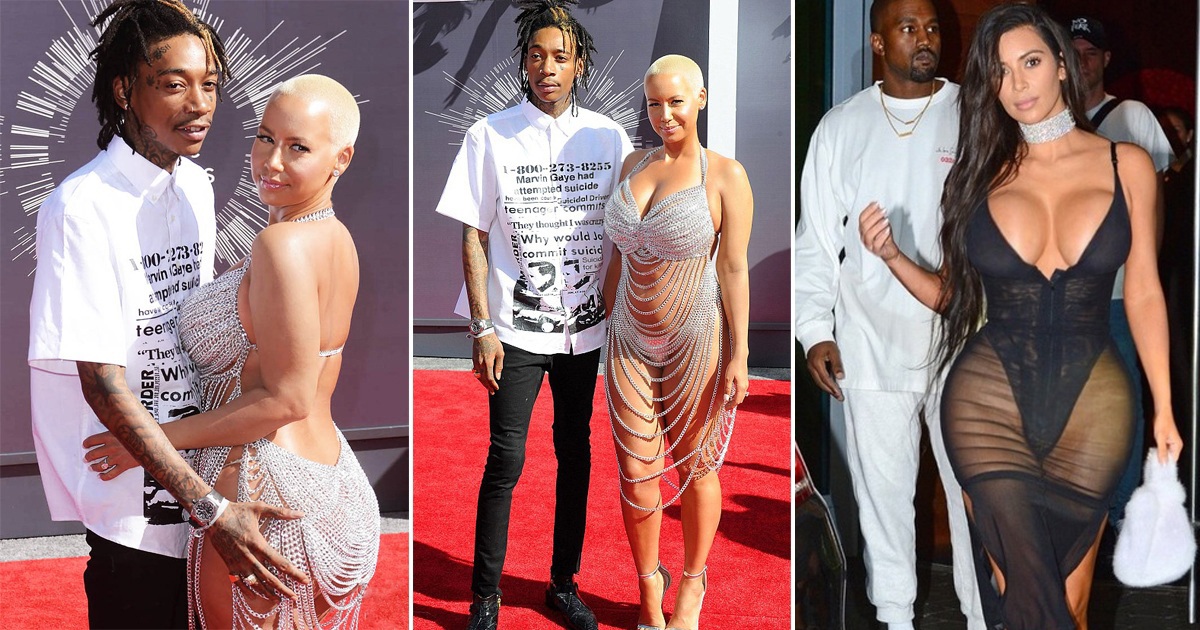 20 Celebrities Who Got Married To Their Fans

They are a select of very lucky fans who got to live the dream the rest of us couldn’t even imagine. And celebrities themselves are people who can also fall in love. These are real-life stories of fans who got to marry their favorite star. Some are still going strong, while others have remained as only memories between the two of them.

Angela Jones saw the ‘Harry Potter’ star at Universal Studios. Matthew Lewis popped the question two years after their first meeting in 2016, and they’ve been happy since.

Josh Duhamel never hid his crush on Fergie. The singer who knows of his fancy approached him on the set of the TV show ‘Las Vegas.’ They got married in 2009 but ended it in 2019.

Kanye West first saw a picture of Kim Kardashian in 2006 and asked his friends about the “Kim Kar-dijon.” They got married in 2014 after two years of dating and raised 4 kids together. Kim has filed for divorce earlier this year.

Jillian Dempsey was the hairstylist of Patrick Dempsey for three years before she was finally asked out by him. Her crush finally worked its way, and they moved in together within just three months before getting married in 1999. Patrick fought hard to keep the marriage after almost watching it break in 2016.

Anne Hathaway’s husband, Adam Shulman, was also a fan of her, which she learned after they met through friends. The producer finally popped the big question to her, and they got married in 2012.

Corey Feldman had the rule of never dating a fan or anyone she met at the club. Yet, he fell for Susie Feldman when they met at her birthday celebration and got married in 2002. Perhaps he should’ve stuck to the rule as they split up seven years later and officially divorced by 2014.

Billie Joe Armstrong met his wife, Adrienne, at a 1990 show in Minnesota. The Green Day lead vocalist was left with a crush after meeting her backstage. But it took them years before Billie finally won her heart and married her in 1994.

Wiz Khalifa and Amber Rose are popular with their PDAs that make people feel convinced there’s still something despite being divorced since 2016. Their short marriage is followed with them still cheering on each other from time to time.

Amy Railsback was only working as a teacher when she saw Danny Bonaduce at a Starbucks. She went over to praise him for his role in ‘Break Bonaduce,’ and they actually went for a date as Danny was in the process of ending his marriage with his second wife. They got married in 2010.

So many people were jealous of Maureen “Mo” Starkey Tigrett, who got to marry Ringo Starr from The Beatles. So much so that she’d actually get attacked while they were still dating in secret. They got married in 1965, welcomed three children together, and divorced in 1975.

Hailey Bieber was a fan of the star before she suddenly got whipped together with Justin before their marriage in 2018. She was among the fans who would crowd around the hotel Justin stays to see him!

Nick Cannon was a fan of Mariah Carey’s songs and called her his “dream girl.” But despite that, their marriage ended in 2016.

Comedian Steve Harvey saw his wife on the stage while he was performing in 1990, but things didn’t advance until they met again in 2005 and got married in 2007.

Katie Holmes once told her co-stars in ‘Dawson’s Creek’ that she had a crush on Tom Cruise and has his poster up her wall. She also “used to think she was going to marry Tom Cruise” and actually manifested it in 2005 when she started dating the ‘Mission Impossible’ star and they were both smitten with each other. Their marriage, however, ended in 2012.

They first met after she appeared in Adam’s ‘Big Daddy’ as a sports bar waitress. They got married in 2003 and raised two daughters together. She continues making cameo appearances in Adam’s movies.

Conan O’Brien fell in love with his wife on TV. Liza was an audience in a show that was being taped in 2000. They got married in 2002 and they welcomed two children together.

The two of them have known each other since Kyra Sedgwick was 12. They started dating when they met again in 1988 for the filming of ‘Lemon Sky,’ started dating and got married in the same year.

Two decades of marriage between the Seinfeld couple started at a gym Jessica goes to in 1998. Her first marriage was close to ending and she secretly dated the man before they finally got outed, which sealed her marriage’s end. Jerry married her in 1999 later.

The NBA player was a fan of the TV presenter when they met through a friend per Carmelo Anthony’s request. They got married in 2010.

Chris Martin joked about dating Gwyneth Paltrow years before they met. Who could imagine that the two Coldplay fans would hit it so well and get married with two kids now? Although it all ended in 2016.