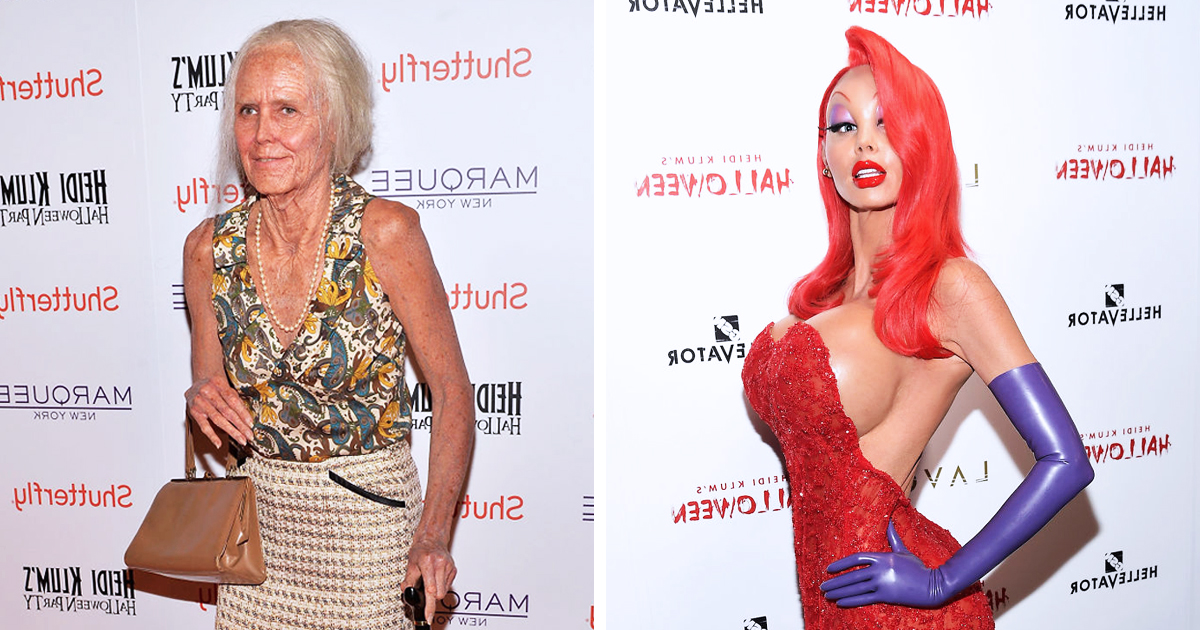 Heidi Klum loves Halloween, and she shows it through her all-out look every year. The 46-year-old America’s Got Talent judge, actress, and fashion designer loved to go scared and wow people during trick-or-treat season since 2000. And she means serious business when it comes to Halloween because not a single guest is allowed on the premise without being completely dressed up.

She was a goddess, a villain, a ghost, and many things during the previous years. Needless to say, she managed to steal the spotlight every year. Green Lemon has compiled each of her customers since 2000.

The 46-year-old model gave her fans the shock of a lifetime as she appeared in a gory humanoid alien on the attack while arriving at her 20th Annual Halloween Bash in NY City on 31th Oct.

Ellen Page Is Now Elliot Page As He Came Out As Trans Officially On Social Media December 2, 2020