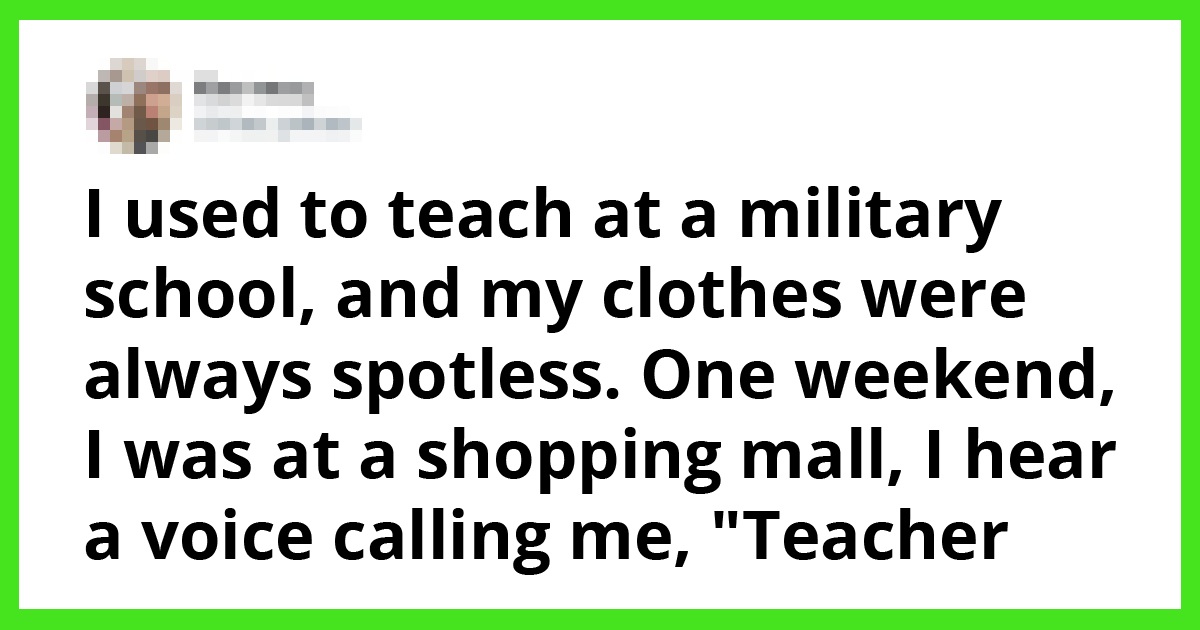 17 Totally Honest Students Who Made People Laugh With Their Sincerity

When most students would lie to their teachers about why they’re late for classes or unable to attend them, these decided to come clean about it. Honesty is such rare quality and to see them manifest in students while apologizing for their tardiness makes it even more precious!

It is way too hard not to laugh at how innocent their words can be. They are so endearing, and you can’t really get mad at the funny things that came out of their young mouths. Ah, such green souls!

It’s always the quiet ones.

Do kids lie? Most of us have seen funny occasions or videos when kids would say obvious lies, avoid punishment or get what they want. But why do they lie? Was it because they learned it from someone, or is it an inherent nature in humans?

Anyone can dream, right?

It is such a strange time, don’t you agree, sir?

You’re all nothing, but chickens!

Parents can calm down because of children as a result of adaptive learning. To be specific, it’s because they figured out that you can’t read their minds! Once they figured that out, even kids as young as 3 years old would start lying. The reasons can vary, but they’re generally simple and direct: to get rewards, to get attention, to cover up mistakes, etc.

One day, without makeup…

Wow, miss, keep that on.

Honesty, a quality hard to find these days.

It may not be the way you wanted it.

It’s actually a natural behavior they developed to protect themselves or others. So parents don’t need to worry and simply learn ways to encourage children to tell the truth. Be the role model for it and show them the reward (instead of giving them!) to easily associate honesty as the better option, instead of hoping for a reward from you, the parent.

It’s not a sword!