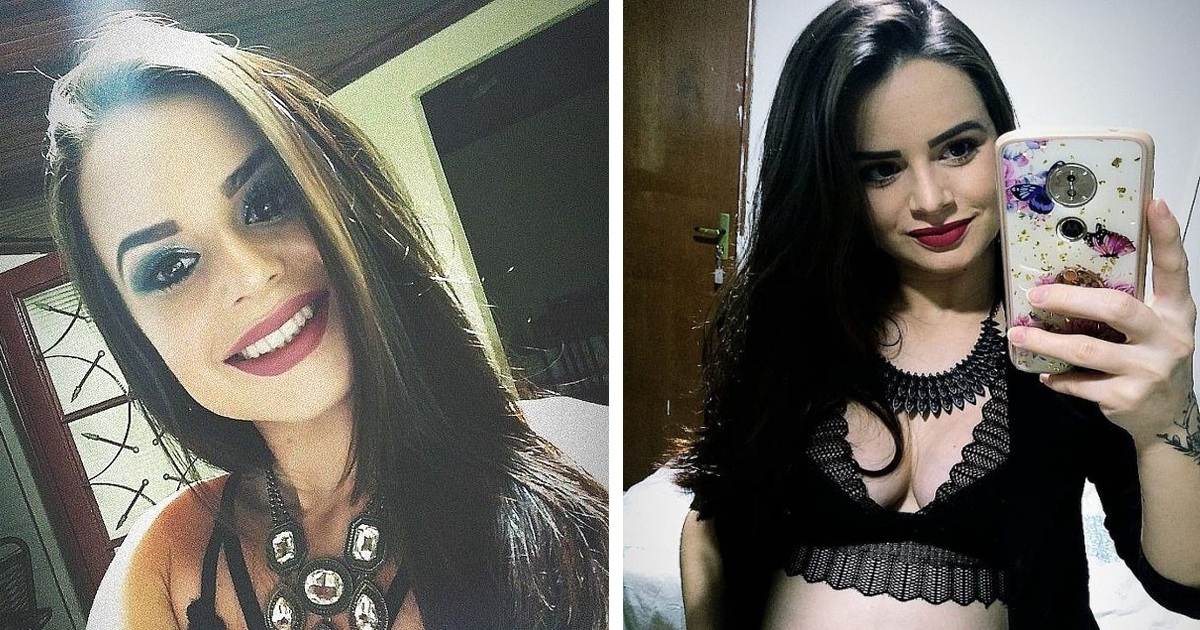 A Brazilian mother is among the latest victims of coronavirus in Brazil. Larissa Blanco met her death just moments after giving birth to twins, baby Guilherme and Gustavo at a private hospital in Sao Paulo.

The mother-to-be had tested positive for Coronavirus on June 12 after suffering severe flu-like symptoms, her ‘distraught’ husband Diego Rodrigues said.

The next day she was transferred to the private Botucatau hospital where she went into labour.

Diego – also tested positive for coronavirus but has since recovered. He never left his wife’s side during his wife’s surgery.

He said Larissa ‘saw that wonderful little face and I was really emotional, that was her dream’,

After a minor complication the second child was born, at which point Diego left his wife to accompany his newborns.

But doctors would soon follow him with awful news, Larissa had suffered a haemorrhage and urgently needed a blood transfusion because she ‘wasn’t managing to pull through’.

Despite the medics best efforts to save Larissa, the young mother suffered a cardiac arrest and died, her husband said.

‘The doctor said that because of Covid her body could not take it’.

The distraught new dad remains in hospital with his twins who are under close medical supervision.

It is the second-worst affected nation in the world for both cases and fatalities after the United States.