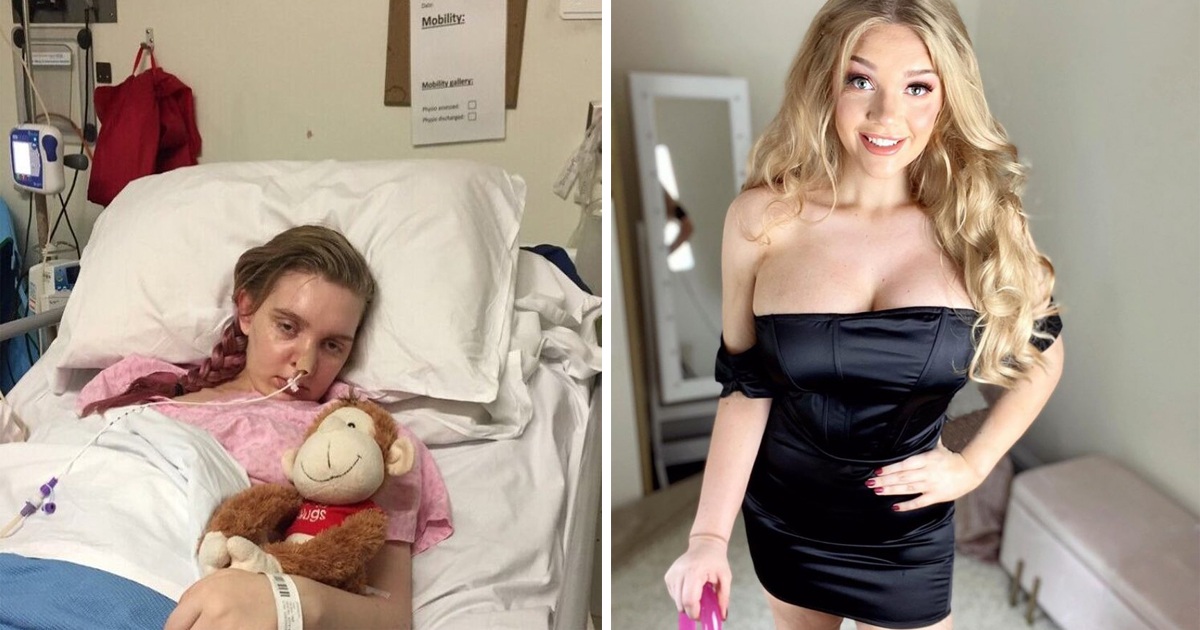 We all have stories to tell! Whether it’s a good one or a bad one, whether it’s rough or smooth – the path to stardom inevitably has many twists. But of course, you can achieve everything and anything with hard work and determination. Lucy Dawson has recently proven that despite one’s hurdles, becoming successful is very much possible.

Do you believe in the grass to stardom phase? 24-Year-Old Lucy had been wrongly diagnosed with brain illness and had even been locked up in a psychiatric unit for months. But now, Lucy of Lincoln, Lincs has officially become a top successful model.

Lucy had gone from living life as a regular student, partying with friends over the weekends to being restricted to a hospital bed, fighting a possibly fatal illness. She had been pumped with psychotic drugs, her body had gradually shut down, and her parents were informed she might likely pass away.

Lucy’s mental problem started 4years ago when she began having severe migraines, felt depressed, and spent quite some time in bed. In one scenario, Lucy had torn her apart, started laughing yet crying while screaming about how she would never get a boyfriend. In a 2nd scenario, amid rushing her to Lincoln County Hospital, Lucy had attempted jumping out of the vehicle while moving and had even ripped out curtains in the hospital waiting area.

On her 21st birthday, Lucy had bolts of electricity blasted through her brain as doctors urgently tried to treat her mental condition. It was later discovered that Lucy had suffered from a rare brain disease called encephalitis and not a psychiatric illness. Encephalitis causes one’s brain to get inflamed and might lead to seizures and death.

Fortunately, Lucy got correctly diagnosed, and after recovering, she’s now a top successful model. ‘Considering how horrific everything was and how I thought I was done, I don’t know how this had happened. My parents thought they’d lost me when they were told I was going to die. I would sit and cry.’ Lucy explained.

However, she has now graduated from the university, and luckily, the Zebedee Model Management, who put in disabled people in fashion shoots, reached out to Lucy on seeing her potential. Being a full-time model for big brands, including PrettyLittleThing, Lucy is, on the other hand, quite passionate about disabled representation in the fashion world.