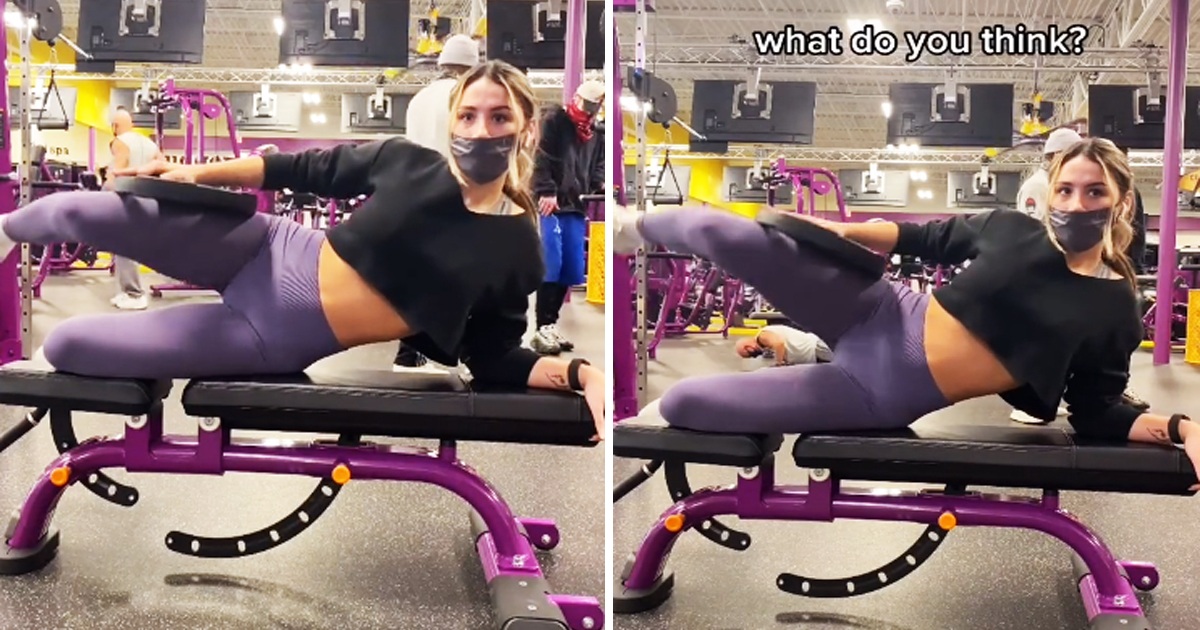 In this advanced age, literally, everyone is a photographer. It’s much more accessible than ever to whip out a phone and snap a photo of a person without taking permission. Be it at a close-up or from a distance, a photo can now be quickly taken and preserve for good or bad. One recent incident has, however, resulted in many people wondering about privacy.

TikTok user @juliaapic caught a stranger at the gym red-handed taking a photo of her while she worked out.

User @juliaapic, whose real name is Julia shared a clip to TikTok. The now-viral clip isn’t an exercise tutorial since she’s a fitness and lifestyle influencer, but it was about catching a stranger at the gym red-handed taking a photo of her while she worked out. Julia has hundreds of thousands of followers on TikTok, and in her recent, the caption explained that the clip was a bit too sensitive.

was honestly gonna post this on here when it happened but it was a bit too sensitive at the time lol. genuinely curious what you guys think

Julia was positioned in a side plank while lifting weight on her top leg when a man started walking around in the background.

“Was filming a workout back in January when this happened. Genuinely curious what you guys think.” Julia wrote. As seen in the clip, Julia was positioned in a side plank with her front facing the gym’s mirror. While lifting weight on her top leg, a man started walking around in the background and, at a point, squatted down behind her to do something with his phone. However, it’s unclear to see what was going on, especially as Julia’s body blocked the man.

The man, at a point, squatted down behind her to do something with his phone. It’s unclear to see what’s going on as Julia’s body blocked the man.

Fitness and Lifestyle Influencer asked her audience: “What Do You Think?”

Julia added: “He denied he took a photo which made me feel crazy for thinking it. What do you think?” Reacting, a user commented: “OMG, u look so scared, that look in your eyes. I’m so sorry.” Another said: “The anger this makes me feel.” A third stated: “Seeing your face just immediately drop made me so said. I’m so sorry this is the reality. “However, Julia reportedly spoke about the incident to the gym staff.

According to the influencer, what prompted the move was the thought that if she’d seen this happening to another woman, she would’ve encouraged the women to report instantly. “I told staff, and they confronted him about it, and he got mad, and he left. He then came back in to tell the staff he was mad, and I just tried not to watch because I was extremely uncomfortable.” Julia explained.