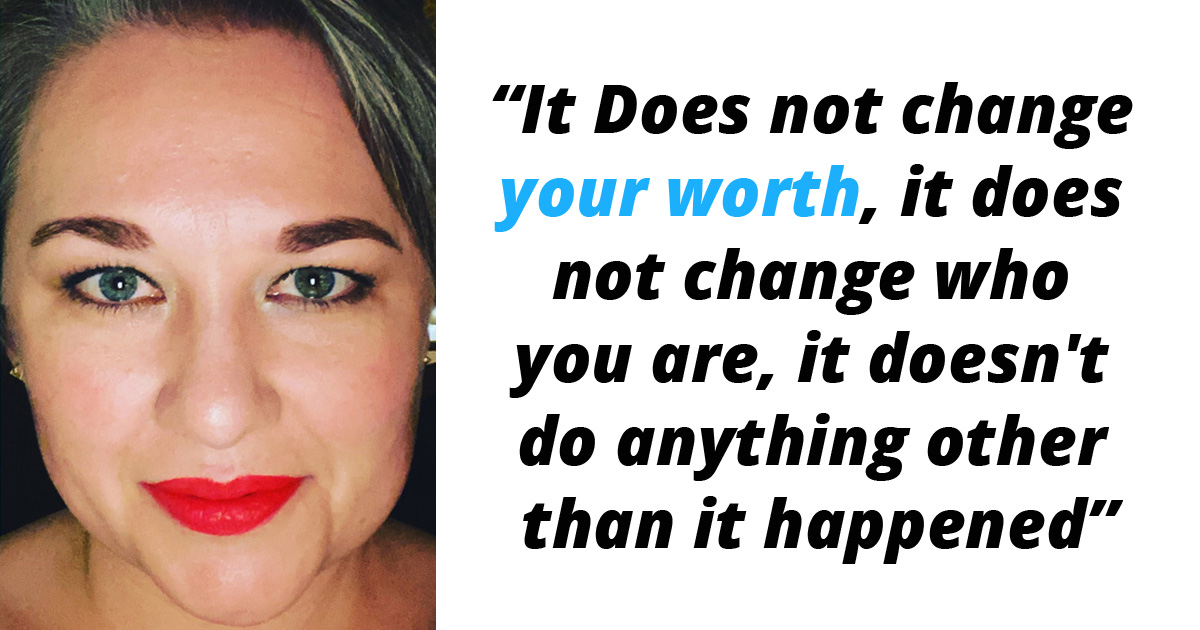 We live in a society that still believes in virginity. Many people were raised that it is this precious thing that you only give to the one you love. It sounds adorable, but the other side of the coin is the endless ridicules aimed towards women who have lost it.

“I’m raising my five daughters to believe that there is no such thing as ‘virginity,'” said Cayce LaCorte. In her TikTok video, she did a stitch with TikTok user nevadashareef who shared her unorthodox lessons for kids that do not include the tooth fairy or Santa Claus.

She argued that it simply “controls people” and makes them “feel bad about themselves.” Just because you had sex at some point in your life, your worth should not be defined by that. It is simply something that happened.

“The whole concept is ridiculous,” said the mom-of-five.

It hasn’t been easy when she suggests such an unusual idea to parenting. Cayce admits, “I get a lot of crap from other moms saying, ‘Oh well, do you think that will make your daughters promiscuous? Don’t you think?’

“And I am like, ‘No, I am raising them to be good people and have solid foundations and make their own choices and make smart, intelligent choices — not because some book says not to,'” she added.

“I’m glad that my post about virginity is a myth has resonated with so many people,” she said.

She also took her time to reply to important comments. One of them mentioned how she’s feeling so much better thanks to her.

“I have seen a disproportionate amount of comments after that video went viral about the myth of virginity. People in my life have said the same thing,” Cayce shared. “Their first time wasn’t their choice.”

“It breaks my heart because we put a value on something that doesn’t [freaking] exist, and we make it shape who we are, and it doesn’t need to,” Cayce added, bringing herself to tears because of the comment she was addressing.

“I hope you see yourself differently,” she wished the woman the best.