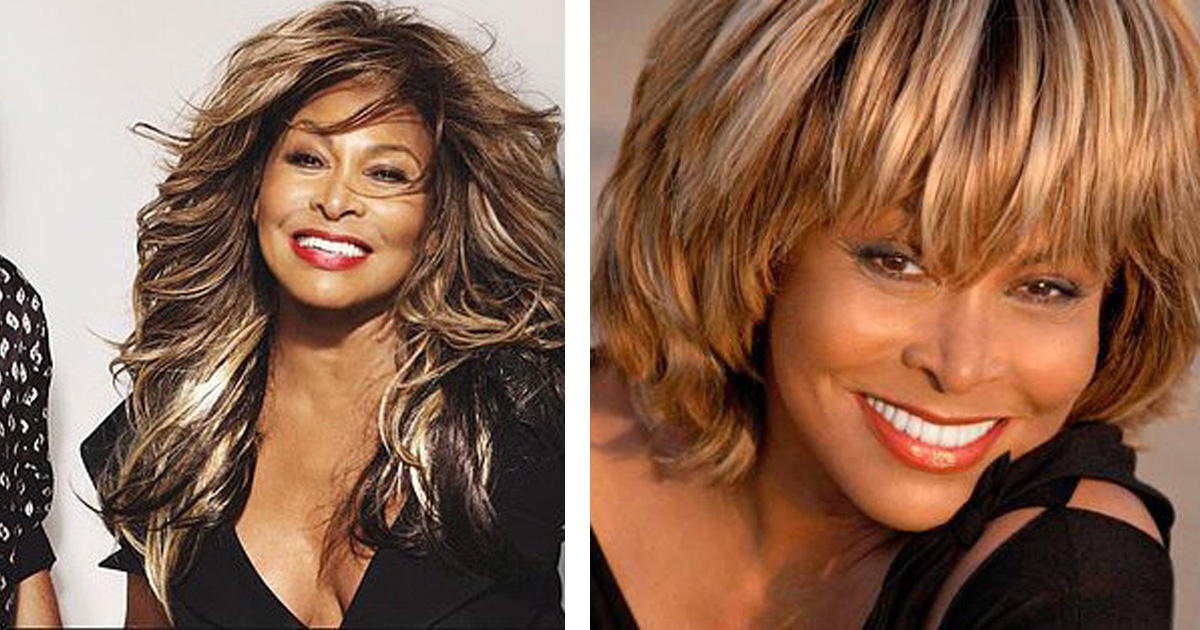 Tina Turner, 80, Looks Stunning As She Comeback With A New Song

The happily retired Tina Turner is back! She recently announced a project with Norwegian producer Kygo who made a remix of “What’s Love Got To Do With It?”

Both of them shared the announcement on their social media, with Kygo first sharing a picture of him and Tina looking gorgeous on the promotional poster. The song was first released in 1984 will be available this Friday.

The 28-year-old producer wrote, “Can’t believe I’m releasing a collab with @LoveTinaTurner this Friday! ‘What’s Love Got to Do With It’ is one of my all time favorite songs. and it feels surreal to get the opportunity to work with such a legendary artist.”

Kygo previously made it to Billboard Top 100 along with Whitney Houston posthumously after he released a remix of her Higher Love cover.

Turner released her last album studio back in 1999.

Just last year as she turned 80, Turner told New York Times, “I don’t sing. I don’t dance. I don’t dress up.” Her spokesperson has also revealed that she’s now “happily retired” and lives with husband Erwin Bach in Switzerland.

But if she decides to now return happily, we’re always ready for it!