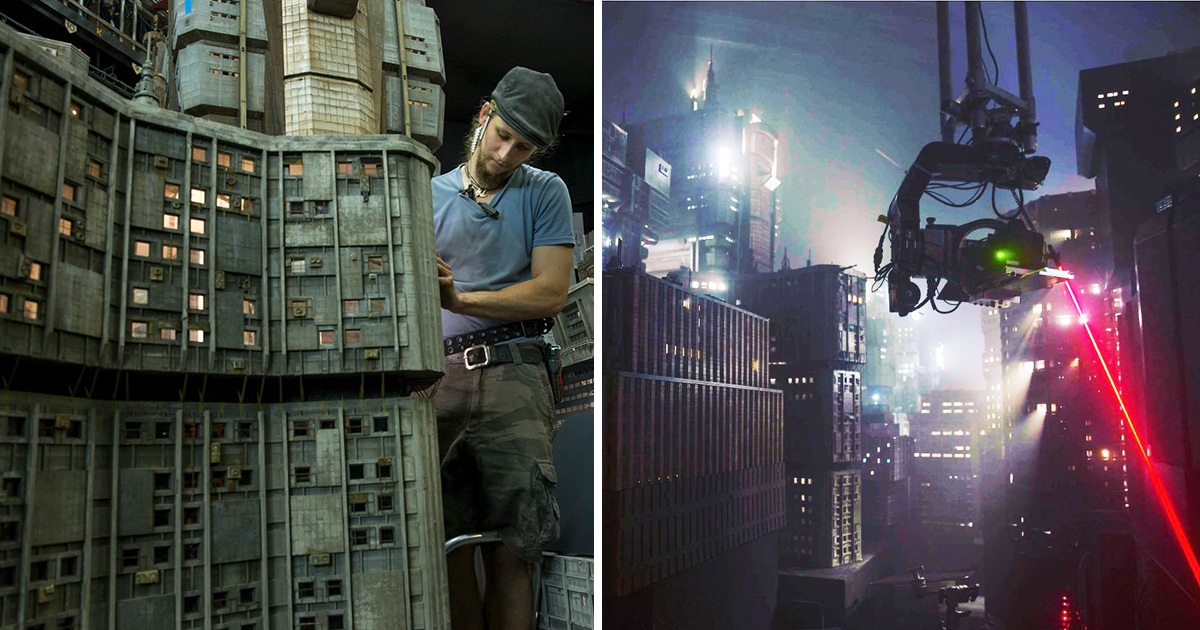 Nowadays, we get fooled by movie sets and Blade Runner 2049 is no exception. While it might not be the movie for everyone, it incredible photos offered seems quite irresistible.

The film directors used models for many of its scenes and while taking a glance at the photos, you possibly might think the structures are huge but are actually miniature.

In Denis Villeneuve’s incredible follow-up to the 1982 classic, only a few people, according to Pamela Harvey-White – the onset production manager, could disagree with the 4.5m high L.A.P.D building, the Trash Mesa and the Pyramid shaped Wallace Towers, as they are just stellar pieces of art.

Designed by Weta Workshop, a prop and special effects company situated in New Zealand, a total of 38 models were made in total and each building took about seven days to make. The company had worked on blockbusters Ghost in the Shell and Thor: Ragnarok.

But Wait, Is There Anything Miniature About Them?

The Largest Or Perhaps The Biggest Was The L.A.P.D Miniature Skyscraper Standing At 4.5m High

Around 38 Miniature Building Were Constructed In Total

Weta Workshop, A Special Effects Company In New Zealand Did It All

The Company, Co-founded by Director Peter Jackson Took 7 Days To Complete A Building

Watch The Video For More Info: