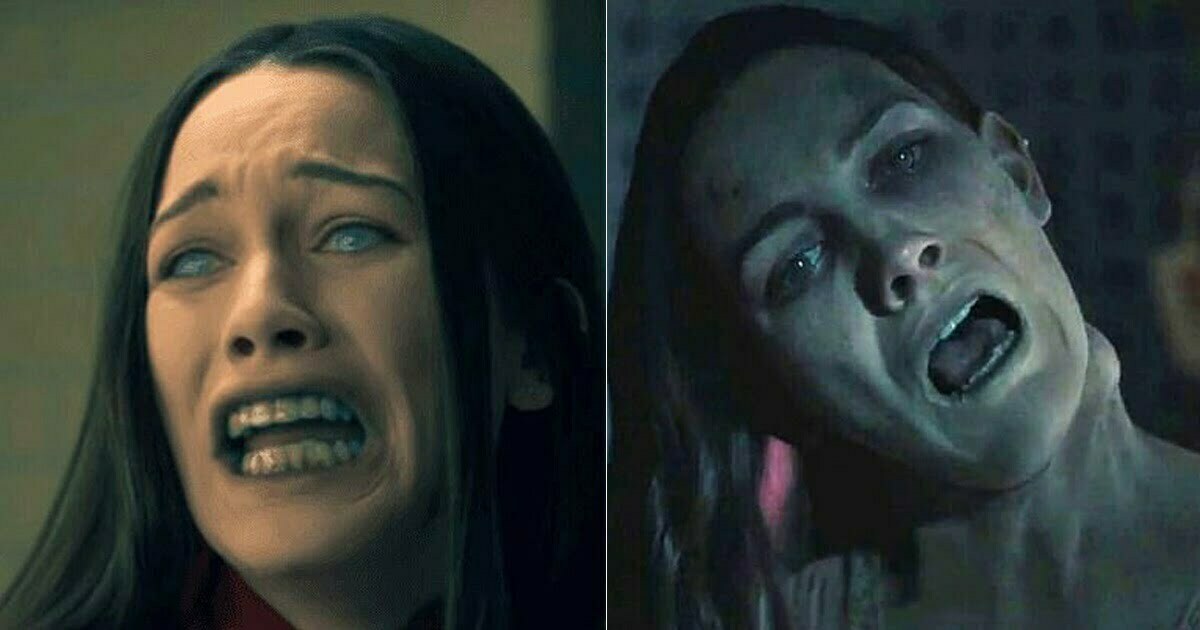 ‘The Haunting of Hill House’ was scary, no question asked. It was probably one of the most memorable horror series with director Mike Flanagan doing an extremely great job in his adaptation of Shirley Jackson’s novel of the same title from 1959.

The sequel to the series, ‘The Haunting of Bly Manor’ promises familiar faces back for new roles. If the Crain family’s terrifying story was close to making you crap your pants, this isn’t good news.

Flanagan won’t spoil anything, but he’s sure of one thing: “It’s scarier. It’s a lot more frightening, just on a visceral level.”

‘The Haunting of Bly Manor’ is adapted from Henry James’ ‘The Turn of the Screw’. The progress has been great, with Flanagan adding, “We’re about a third of the way through. It’s such a treat to play in the world of Henry James. It’s a whole different vibe from Shirley Jackson. ‘Turn of the Screw’ is kind of the backbone of the season. But that’s been adapted so many times, and so well, like in the case of the ‘The Innocents’ and others.”

He’s also confirmed that while this is a sequel, the two horror Netflix flicks have no plot links.

“There’s not a narrative connection,” says the director. “But there are little Easter eggs, for sure, not only in small details but in moments of dialogue and in some of the ideas from ‘Hill House’.” You will see Victoria Pedretti and several casts back for new roles.

His latest horror adaptation that just hit the theater, ‘Doctor Sleep’, has also received a positive review from Stephen King himself.