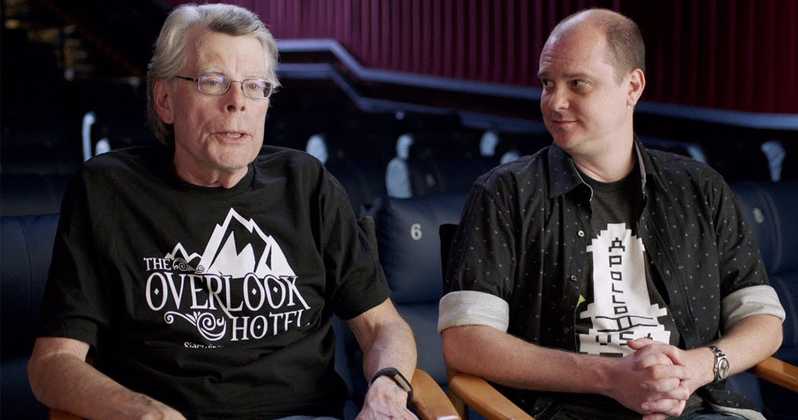 Stephen King Sees ‘Doctor Sleep’ As A Redemption From ‘The Shining’

Stephen King’s most popular series that got adapted into a film, ‘The Shining’ was infamous for being hated by the original author himself. It got to the point that King produced his own mini-series, although the public preferred Stanley Kubrick’s take in 1990 on the horror movie.

King complained that there was “no sense of emotional investment in the family whatsoever”. He added, “Jack Torrance tells his son that he loves him, and then he blows up with the hotel. It’s a very passionate climax.” Meanwhile, the movie oppositely had him “freezes to death”.

King’s sequel was, of course, set in where the Overlook Hotel was blown up. Mike Flanagan who successfully worked on ‘The Haunting of Hill House’ convinced King that his adaptation is going to be a sequel of his book, not the movie.

King told EW that he’s taking this one “very, very carefully”. He added, “Because obviously I wanted to do a good job with the sequel because people knew the book ‘The Shining’, and I thought, I don’t want to screw this up. Mike Flanagan, I’ve enjoyed all his movies, and I’ve worked with him before on ‘Gerald’s Game’.”

And comes the deciding moment when Flanagan has to show him the finished product. The director was so nervous that he “spent the whole movie trying not to throw up, and staring at my own foot, and kind of overanalyzing every single noise he made”.

“‘You did a beautiful job.’ And then I just died,” Flanagan said. King also said, “Having watched this film it actually warms my feelings up towards the Kubrick film.”

The satisfied author added, “All I can say is, Mike, took my material, he created a terrific story, people who have seen this movie flip for it, and I flipped for it, too. Because he managed to take my novel of Doctor Sleep, the sequel, and somehow weld it seamlessly to the Kubrick version of The Shining, the movie. So, yeah, I liked it a lot.”