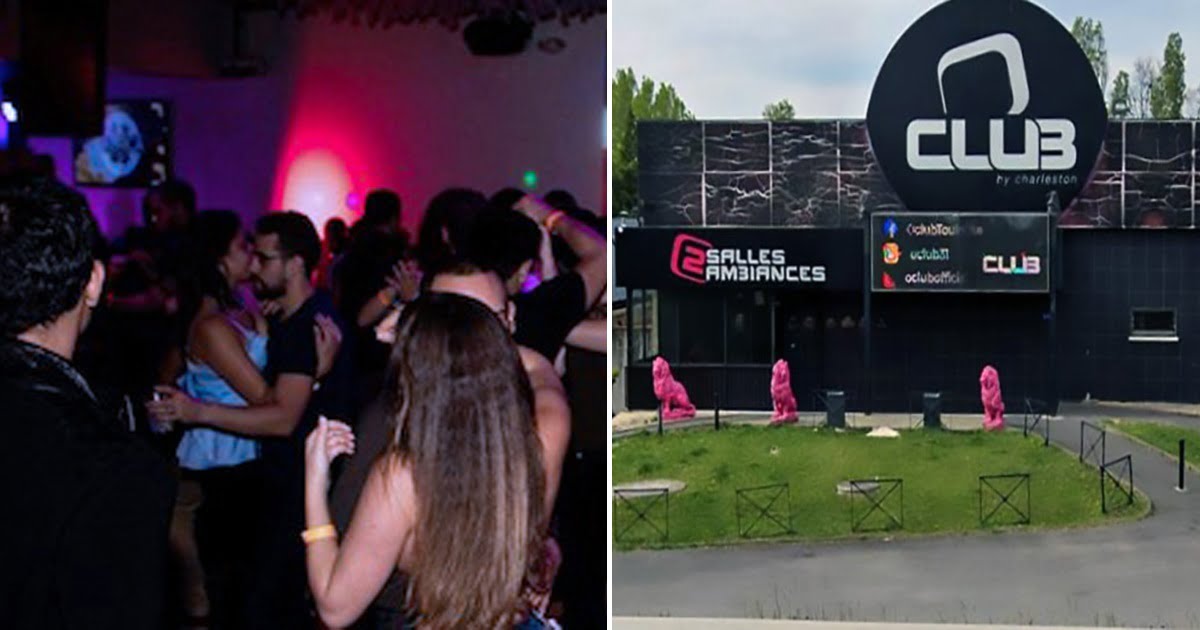 Teen Mom Gives Birth At 5 Am On Nightclub Dance Floor

The arrival of a baby during early hours inside a nightclub is going to be one that the mother and staff will never forget. A 19-year-old to-be-mother was coaxed by her friend to go to O’Club to relief some stress. Staff confirmed that she did not drink any alcohol.

One of the managers, Marie-Helene mentioned that it was one of the staff that alerted her. The impending childbirth could not behold up until they could get her to the hospital. So, they had to prepare then and there.

“It was 5:30 a.m., the club was just closing, and there weren’t a lot of people left in the place. One of my members of staff came over to me and said, ‘It’s urgent,'” Helene recalls. “I could see that the woman was about to give birth. We had to act very quickly. A staff member called the urgent medical aid service, who talked us through what we had to do. The young woman wasn’t panicked, but she was worried.”

“Then the baby came out.”

After they successfully got the baby out, medical personnel arrived shortly after to help assist the mother and child post-labor.

The mother was unable to move after she arrived at the club due to contractions. Helene recalls, “She was one of the last people to leave because she couldn’t walk.”

“It’s one of the more bizarre closings we’ve had. My team worked together. We all cried. The positive thing to come out of all of this is that none of us panicked and we weren’t scared. Anyway, we got it done.”

Helene also said that they definitely want to hear more about the baby and the mother. In addition to that, the baby that was born on the dance floor is granted a free life admission into the club. Now we know which club the baby is going to frequent too!