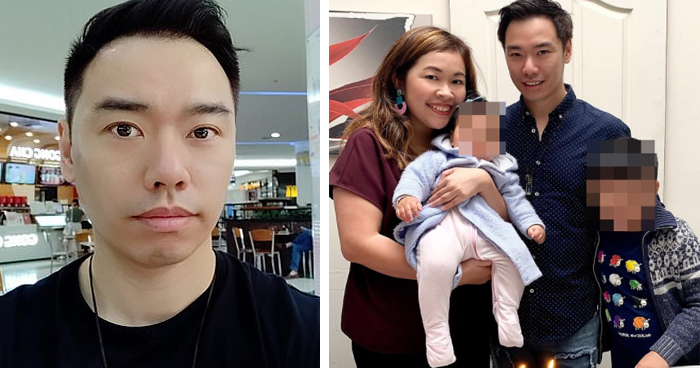 Australia’s illegalized sperm donor has, over time, found it very challenging to turn women down, knowing just how desperate they are to have a child. Alan Phan described donating sperm as a hobby, but presently his full-time job as he donates to three women per day. Working out at the gym daily, taking a plethora of vitamins, and abstaining from sexual activities has been Mr. Phan’s strategies to ensure healthy sperm.

40-Year-Old Alan Phan is under investigation by the Victorian Assisted Reproductive Authority (VARTA) for fathering twenty-three children in just one year.

Unfortunately, he’s under investigation by Victorian Assisted Reproductive Authority (VARTA) for fathering twenty-three children in just one year. Mr. Phan, who has two children of his own, has reportedly violated the Victorian law, which permits men to create only ten families, including their own.

The 40-Year-Old had been secretly providing sperm to would-be parents and donated through numerous registered fertility clinics, thereby creating more children for others than permitted. Initially, Mr. Phan had planned on donating nine times but soon donated a 10th, which was successful.

Being the first Vietnamese man to donate sperm in Australia, Mr. Phan Semen soon became a high-in-demand due to his ethnicity and success rate. It turned out, Mr. Phan had donated to Melbourne IVF Clinics, Number 1 Fertility, and City Fertility. Presently, a patient of Number 1 Fertility, a 30-Year-Old woman, is now unable to use her embryos created with Mr. Phan’s sperm, which is suspected to be causing her severe stress.

Louise Johnson, VARTA Chief Executive Officer, reveals Mr. Phan’s investigation in its early stages, adding that they will ensure no more children are born using Phan’s sperm. ‘The embryos in storage can’t be used.’ Mr. Johnson said. He added it’s unfortunate and naïve of Mr. Phan to have continued to donate to people, stressing it was important for donors to be sincere when donating at a clinic.

Having donated through an online group titled: ‘Sperm Donation Australia, Mr. Phan had, however, claimed men on the group became jealous and competitive. On the other hand, the Fertility Society of Australia requires that fertility clinics create more than a reasonable figure of families, and the standard is just ten. Men donating through clinics are expected to sign forms that say they haven’t donated over the limit. But it’s apparent, Mr. Phan has gone overboard!