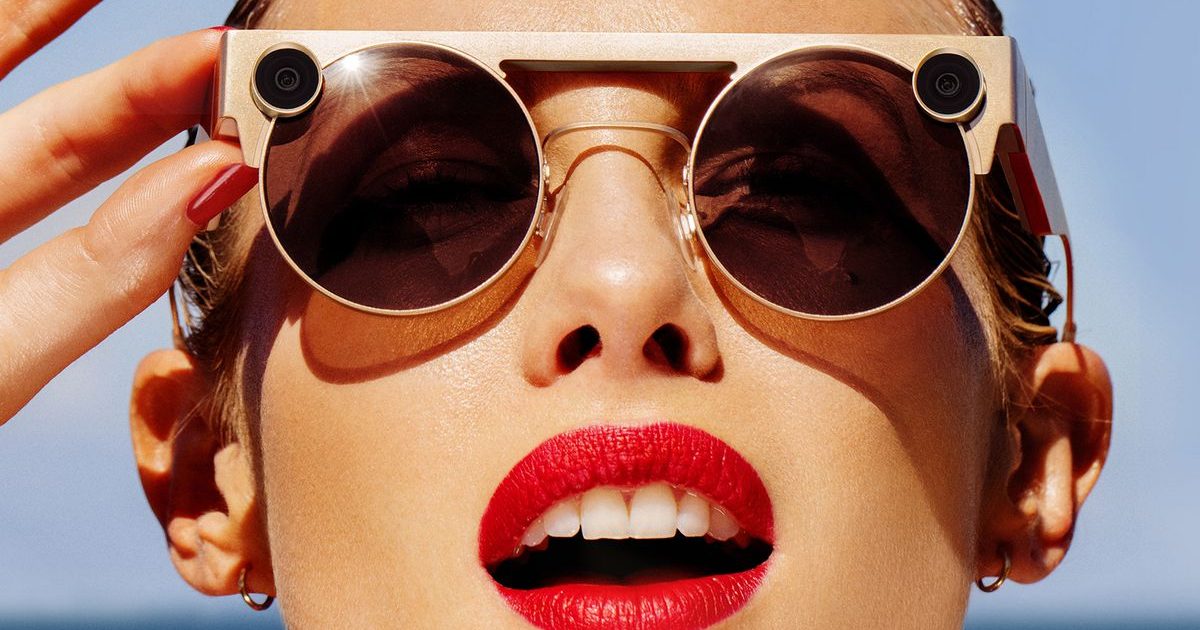 Smart Glasses To Replace Smartphones – Apple, Facebook And Amazon Are Already Racing For It

Google, Facebook, Apple, Amazon, Microsoft – all these big tech companies and many more are already up to researching and designing a whole new addictive gadget. When we’re all still busy with our own smartphones and looking forward to new models, they are already preparing way ahead of us.

The companies are racing towards creating smart glasses – devices that can be worn like glasses, but function much like a smartphone. These glasses will be able to allow you to answer calls, make video calls and do a lot more without having to pull out your smartphone.

You are probably familiar with Oculus Rift by Facebook and Google Glass that is more business-oriented. Here are several models by other big companies.

Microsoft, for example, has released HoloLens 2 for their augmented reality devices. Its Army version called IVAS allows users to see overlays of their teammates. Commercial use allows people to operate their computers without having to be physically in front of them. But each of this device cost $3,500.

Magic Leap, another company, also has a similar product that allows users to play games. But the price is still way too high – at $2,295 each.

Meanwhile, Snap released a much more affordable augmented reality video and voice recorder called Spectacles 3. It has cameras and allows users to record and then add effects or filters on the app. The augmented reality capability will be added in the future, in their 4th generation of Spectacles, Hermosa.

The technology is here, but the companies still need time to adjust and make them more affordable like Spectacles, functional like the HoloLens, but still stylish for people to wear day in and out. It’s all about who’s going to reach that sweet point first.