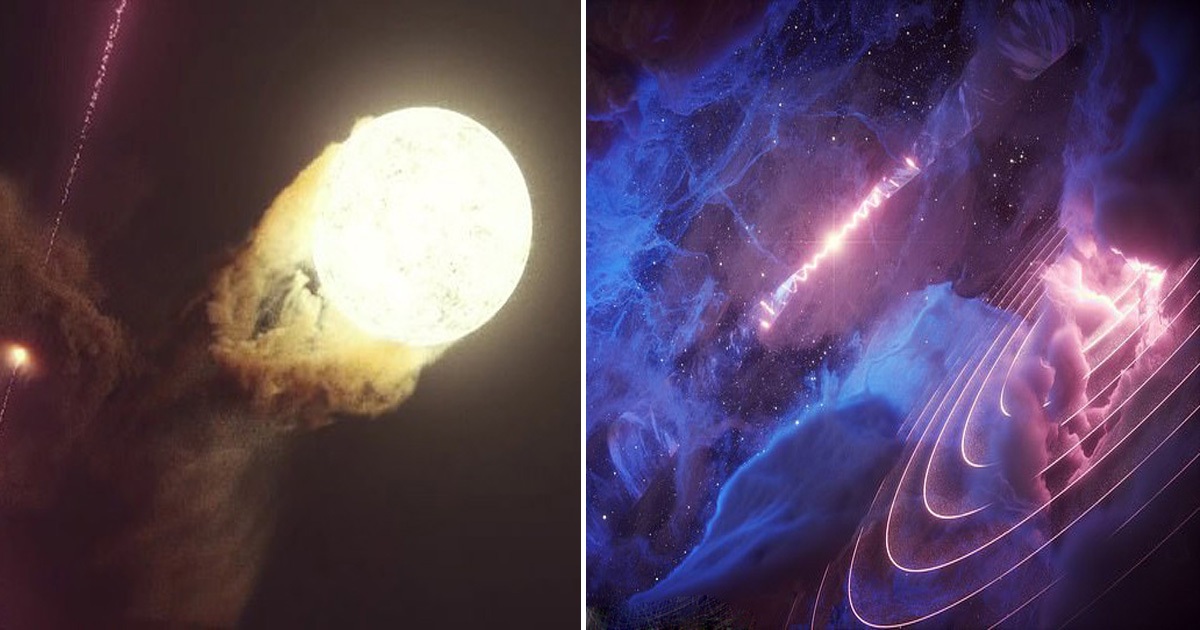 Scientists Detect ‘Heartbeat’ In A Gas Cloud 15,000 Light-Years Away From Earth

At exactly 15,000 light-years away, a black hole surfaced to be sporadically lighting up a cloud of gas with gamma rays. Precisely, the gas cloud is hinged at 100 light-years from the black hole and how the cloud pulse in time remains an unknown.

At exactly 15,000 light-years away, scientists discovered a black hole to be sporadically lighting up a cloud of gas with gamma rays

In the constellation Aquila, scientists discovered the heartbeat in the middle of a cloud. In particular, it was spotted beating to the rhythm of a microquasar system with an orbiting black hole. Team of the Deutsches Elektronen-Synchroton (Desy), revealed there’s a connection between the black hole and the gamma-ray burst.

And the only issue identified is that they’re not certain how the black hole powers the cloud’s gamma-ray heartbeat as there’s about 100 light-years amid the two stellar objects. A theory established is that fast protons are definitely produced near the black hole then injected into the stellar cloud before hitting the gas and producing the gamma rays.

Carefully, the research team also analyzed over ten years of data from NASA’s Fermi-gamma ray space telescope, which was of course looking straight at the microquasar. The system is named SS 433 and entails a giant start with about thirty times the mass of our sun as well as a black hole with an estimated ten to twenty solar masses.

The two objects, are, on the other hand, circling each other within a period of thirteen days while the black hole tends to sucks matter straight from the giant star. On detecting the SS 433, Author Jian Li and his team also analyzed that the black hole’s precession takes about 162days. However, a lot of more work will be done to understand the system, especially on the aspect of how it’s lighting up a cloud of gas 100 light-years away.