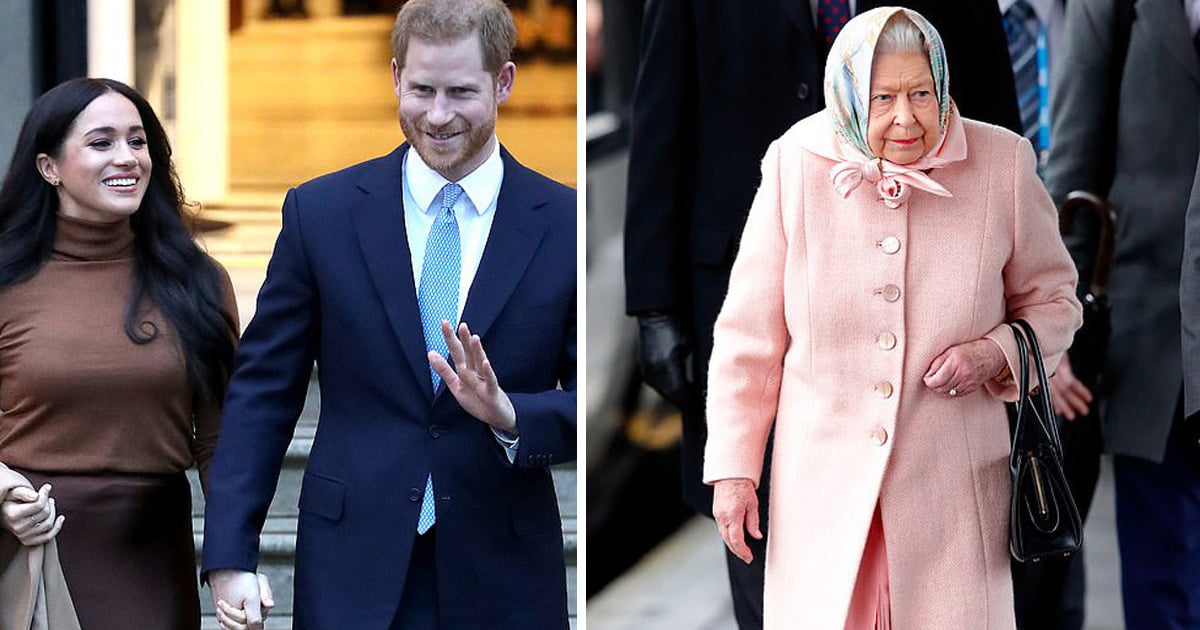 Trouble in paradise as royal couple Harry and Meghan came under fire from royal aides who claim the royal family ‘bent over backward for them’ since they got together in 2016 only for the rebel couple to quit anyway without consulting the Queen, Prince Charles and Prince William.

Their dramatic decision left the 93-year-old monarch and royal aides blindsided as they had only “very recently” been made aware of the Sussex’s intentions like the rest of the world when the announcement broke television news channels.

The Aides stressed the announcement was “personal” and had not been approved by the palace.

The couple announced their plan to split their time between Britain and North America, just days after returning from a six-week break in Canada.

Another royal source said: ‘It’s deeply unfair to the Queen who doesn’t deserve to be treated this way. It is a shoddy way to treat her. The family understands that they want to do something different and is perfectly willing to help them. People are just devastated.’

In a terse statement, Buckingham Palace said: ‘Discussions with the Duke and Duchess of Sussex are at an early stage. We understand their desire to take a different approach, but these are complicated issues that will take time to work though.’

Well-placed sources made clear that the shock announcement was a personal statement and ‘members of the family were not consulted on the contents’.

In their extraordinary statement, the Duke and Duchess of Sussex said they wanted to ‘carve out a progressive new role’ and ‘step back as ‘senior’ members of the Royal Family’.

They said they wanted to balance their time between the UK and North America, ‘continuing to honour our duty to the Queen, the Commonwealth, and our patronages’.