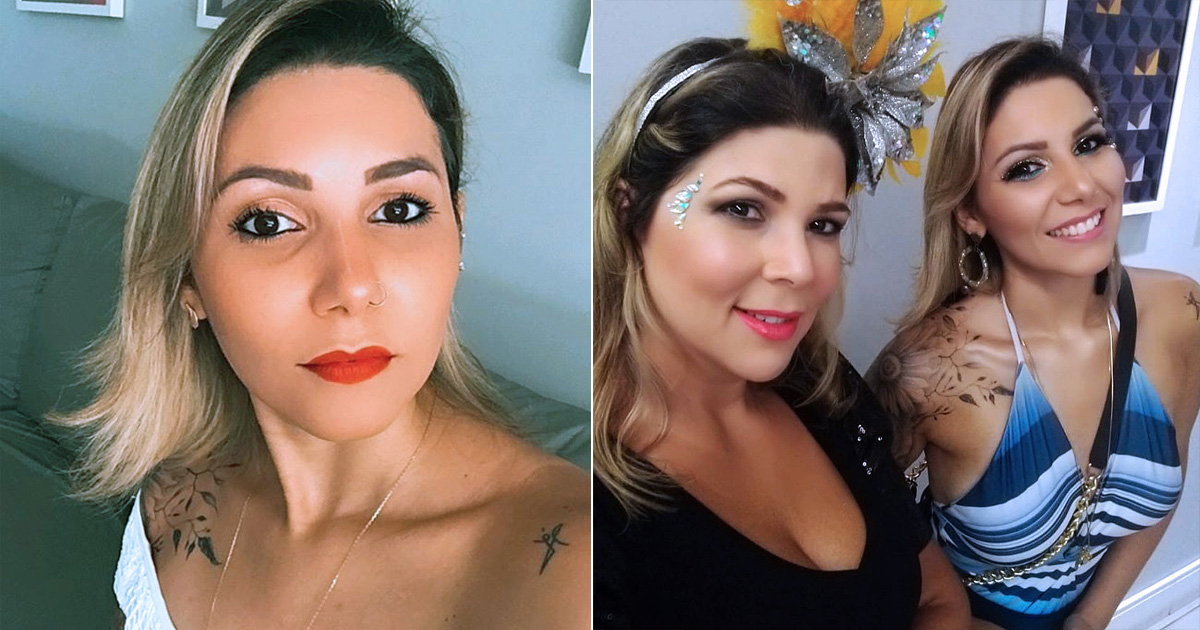 ‘My Husband Bedded My Mom While I Almost Died In Hospital, And Now They’re Married’

The phase of true love never runs smoothly if parents are involved. Parents’ involvement in their children’s marriage and even relationship has, over time, stir up drama and unforgivable moments. Besides, has your marriage ever been sabotaged? If Yes, you then will comprehend what’s going on in the life of Kamylla Wanessa Cordeiro De Melo.

The mom-of-one was recently left heartbroken to find out that her mom had run off with her husband after waking up from a life and death coma. At 25-Year-Old, Kamylla had met with the man she ever dreamt of, although he was approximately ten years older. Overlooking the age gap, the pair fell in love and later on got married in 2013.

Kamylla from Brazil has a son, presently six, but her dreamt life got disrupted in 2017 when she was diagnosed with a stroke after undergoing bariatric surgery. For 78days, she was laid in intensive care, and instead of having her family for support, she found out that her mom had run off with her husband.

‘Amid this period, my mom, which I can no longer call a mom anymore, came to my house to assist my husband take care of my son, who was 4-Year-Old at that time. Later I learned that in 4months of being in the hospital, much between a life and death phase, my mom didn’t visit me, and my husband only visited me once.’ Kamylla explained.

Getting better, Kamylla’s dad picked her up from the hospital and informed her of the heartbreaking news. The dad had equally learned that his wife was having an affair, and since knowing about the betrayal, Kamylla admitted she experienced the worst of her life and felt stabbed in the chest.

The mom-of-one claimed that she has always had a rocky relationship with her biological mom, who’s just 20years old other than her. Initially, she refused to believe the whole story, but having called her mom with confrontation, she confirmed all that she has heard. Adding to the injury, Kamylla reveals that her mom and now ex-husband proudly flaunt their relationship online and interestingly celebrated an anniversary on March 2nd.

Nevertheless, the mom confirmed she has put the heartbreak behind her and has since been seeing someone else for about ten months now. Currently, she’s focusing on both her dad and her son, dubbing them loving and perfect.