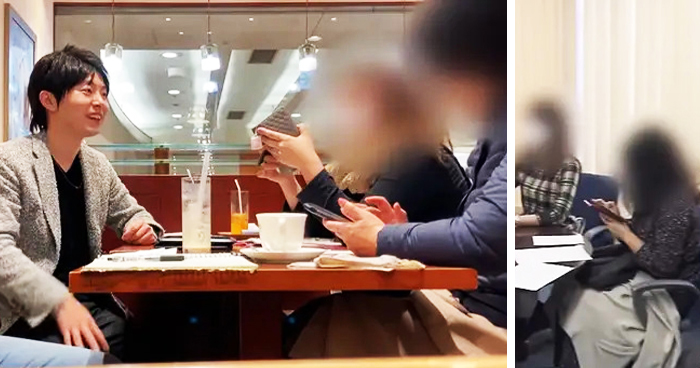 Man Swindled 35 Serious GFs To Get Gifts For Fake Birthdays

A Japanese man had gone and swindled birthday gifts out of 35 different girlfriends on fake birthdays. The 39-year-old fraudster allegedly committed to them all for the purpose of getting free stuff such as tailored suits, cash, and jewelry.

Takashi Miyagawa lied about his birthdates to 35 different women who send him birthday gifts on those different dates. The Kansai man established relationships with especially older women who are more than 40 years old.

His real birthday is on November 13th, but he’d tell them dates, such as February 22nd or July.

SoraNews24 reports that so far, they’ve confirmed 35 women who were swindled. But there’s a high chance that the number will continue to rise. So far, Miyagawa has received more than 100,000 Yen worth of gifts or about $926.

Miyagawa worked as marketing for hydrogen water shower heads, and that was how he met the women.

Miyagawa would swoon the women with promises of commitment all while selling them his products at a high price. But soon after the women learned of the man’s infidelity, they formed a group to find even more victims and reported him to the police.